Could Colgate-Palmolive have found its next CEO? Speculation rises amid significant promotions 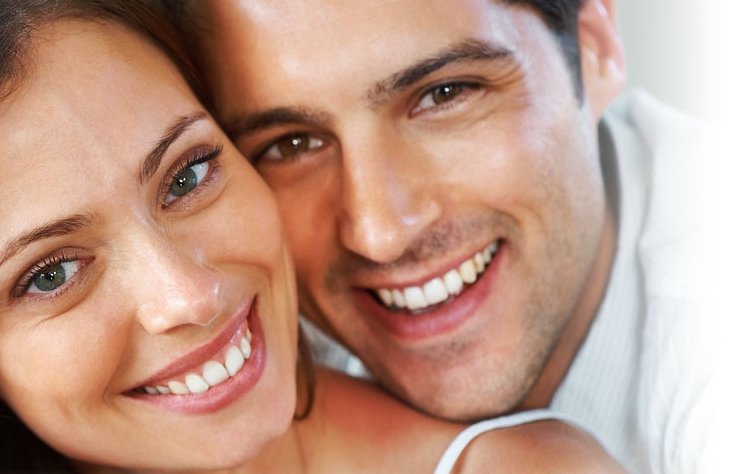 Having lost one of its top executives, COO Fabian Garcia, to Revlon in recent days, Colgate-Palmolive has promoted two company stalwarts to Chief Operating Officer roles, prompting speculation that both are in line to succeed CEO Ian Cook when he steps down, according to a report published by the Wall Street Journal.

Cook, who has served as CEO for nine years and is approaching his 64th birthday, is expected to step down within the ‘next five years’. P Justin Skala and Noel R Wallace, who will assume their new roles on Friday, are said to be in the running for the top job.

Skala will oversee operations in North America, Europe, Africa and global sustainability, while Wallace will be charged with leading global innovation and growth, and Hill’s pet food line.

“Colgate has a very thorough worldwide succession planning discipline to provide a robust pipeline of strong leaders constantly taking on new assignments at all levels,” a Colgate spokeswoman told The Wall Street Journal.