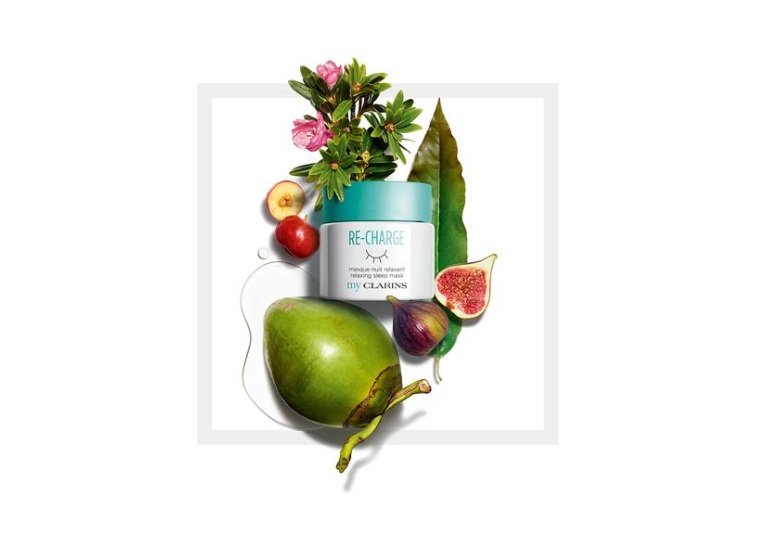 It’s no secret that Indie brands have proliferated and dominated in the beauty industry of late, to the detriment of heritage brands – but could that all be about to change? Gen Z is coming of age and is on the brink of becoming the planet’s biggest spending force, according to Bloomberg. But, as the business journal cautions, this new consumer has a whole different approach to the experimental, try-everything-once millennials.

“Gen Z youth have grown up in the shadow of financial crises and economic recessions, leaving them indelibly marked by frugality,” write Lisa Du and Ellen Milligan.

“Capturing the attention of [Gen Z} is no easy task; they are hard to impress, they have a short attention span and they have seen it all before,” says Andrew McDougall, Global Beauty Analyst at Mintel. “They demand a product that works but also one that is stimulating.”

By all accounts, particularly in Japan where under-25 spend is at an all-time low at just 76.8 cents of every extra dollar made, this new consumer knows how to play hard to get. Purchases are meticulously researched, and when they do open their wallet, it’ll be for an item that is not only value for money and proven to be effective (reviews and recommendations are important to this generation). In this, heritage has an advantage – a brand that has stood the test of time will trump a new pretender any time.

No wonder heritage brands have been busy reinventing their lines for a Gen Z audience. Clarins has launched a diffusion line aimed expressly at the teen market, while Clinique and its Lauder stablemates have been revisiting the language they use to ensure that products are easily searchable via popular terms such as vegan, fragrance free and paraben free.

“I’m interested in whether there are a lot of chemicals and I also talk to friends and hear if its good or bad,” says Victoria one of the Gen Z consumers we interviewed for Series 9 of our popular Street Talk series.

And all research suggests she’s not alone. Some 80 percent of teens get their beauty tips from influencers, according to Piper Jaffray’s Taking Stock With Teens Spring 2019 report, while 65 percent canvas their friends’ opinion; and Mintel agrees – it has coined the term AVID to describe teen shoppers – Approaching adulthood, Video driven, Influencer aware and Digital Natives. So it’s no wonder that influencer-created brand, Morphe, is among US teens’ top five, according to Piper Jaffray, with Kose-owned Tarte topping the chart, followed by Too Faced in second, MAC in third and Maybelline in fifth.

What’s more, Gen Z aren’t just demanding peer-approval and value for money; they want to see society benefit from their purchases too. Sustainable, inclusive and ethical are all important to this generation.

“Gen Z is a little different from former generations. They’re asking, ‘Are they really delivering value to the society, are they transparent, are they promoting diversity and inclusion,” Masahiko Uotani, Shiseido CEO told Bloomberg.

Heritage brands who deliver on authenticity and transparency could just have the edge.