Could this be the next CEO of L’Oréal? French beauty giant names Nicolas Hieronimus Deputy CEO 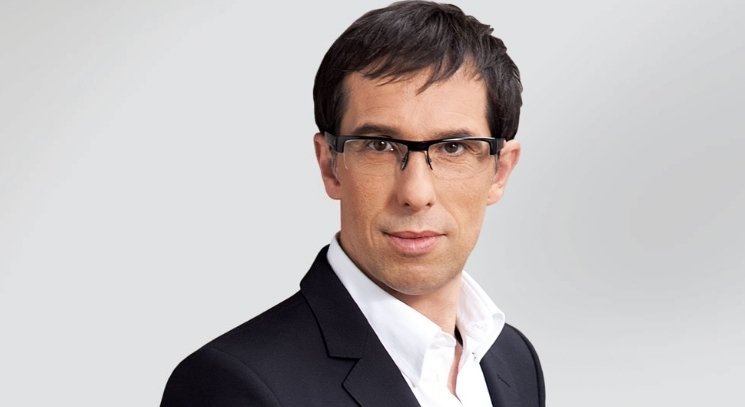 L’Oréal has firmed up its succession arrangements, creating a new role of Deputy CEO, according to a report published by Reuters.

The French beauty behemoth appeared to confirm growing speculation that Nicolas Hieronimus is the next in line for the top job, after he was named to the new position. Current CEO Jean-Paul Agon’s contract is due for renewal in 2018.