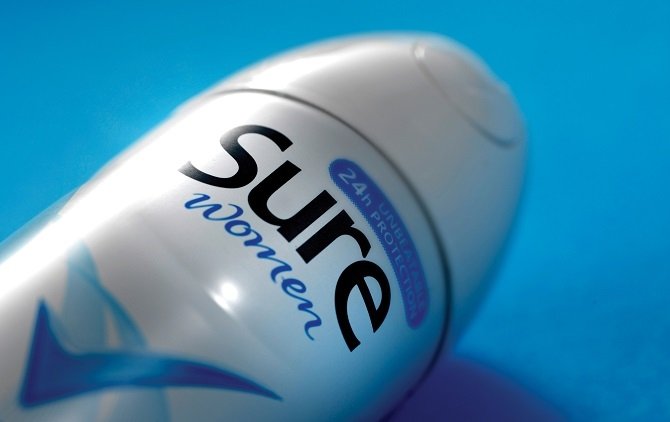 A study of 20,0000 adults across five countries conducted by Unilever has revealed that UK consumers are considerably less affected by sustainability messages than their counterparts in Brazil, India, the US, and Turkey, according to a report published by Campaign.

Just 53 percent of those UK consumers questioned said that they felt better about buying sustainable products, whereas this figure was 88 percent in India, 85 percent in Brazil and Turkey and 78 percent in the US.

Unilever suggests that shoppers in emerging markets care more about sustainability as they have experienced the consequences of unsustainable business practices first-hand.

Some 33 percent of respondents from all five markets said that they would opt to purchase from companies that they believed to be environmentally and socially responsible, while 21 percent claimed they would be more likely to buy from marques who made their sustainability criteria clear on packaging and marketing materials.

“This research confirms that sustainability isn’t a nice-to-have for businesses. In fact the very opposite is true,” Keith Weed, Chief Marketing and Communications Officer at Unilever, told Campaign. “To succeed globally, and especially in emerging economies across Asia, Africa and Latin America, brands should go beyond traditional focus areas like product performance and affordability.

“Instead they must act quickly to prove their social and environmental credentials and show consumers they can be trusted with the future of the plant and communities, as well as their own bottom lines.”