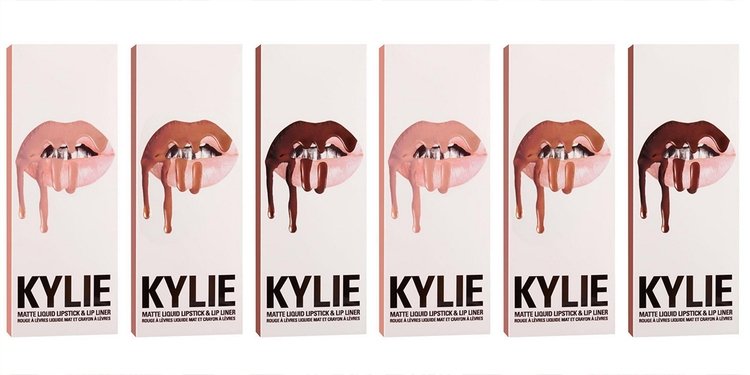 Counterfeit Kylie Cosmetic lip kits are being found on the Turkish market, selling for as little as 7 lira ($2), according to a report by the Daily Habertürk.

According to health experts, the counterfeit products could prove dangerous due to the uncertainty of the ingredients within the lip kits.

Fake lip kits with the name ‘Kylie Lip Ki’ are being found both online and in markets, with established Turkish sites selling the products for prices ranging between 7-14 lira, with the authenticity of the items unknown.

Consumers have stated that cheaper versions feature different packaging, while some have suggested the product tastes of rust.