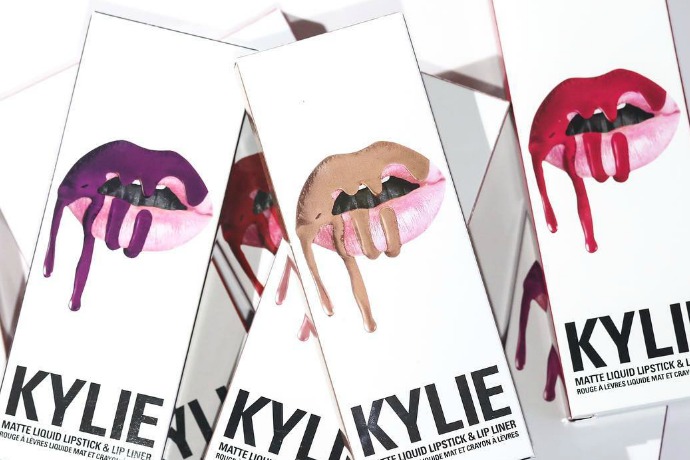 WHAT? The Los Angeles Police Department has seized a haul of counterfeit beauty products worth an estimated $100,000, including fake Kylie Cosmetics lip kits, according to the Los Angeles Times.

No arrests were made, however, those involved were given cease-and-desist orders.

THE WHY? Counterfeit products have become an increasing hazard in LA, with a haul of around $700,000 worth of items discovered in 21 areas of the Fashion District in 2018.

LAPD Captain Lillian Carranza said, “Please purchase from an authorized retailer. Previous tests of counterfeit makeup reveled animal feces and chemicals that can be hazardous to your health.”

Jenner has previously tweeted about the dangers of fake goods.