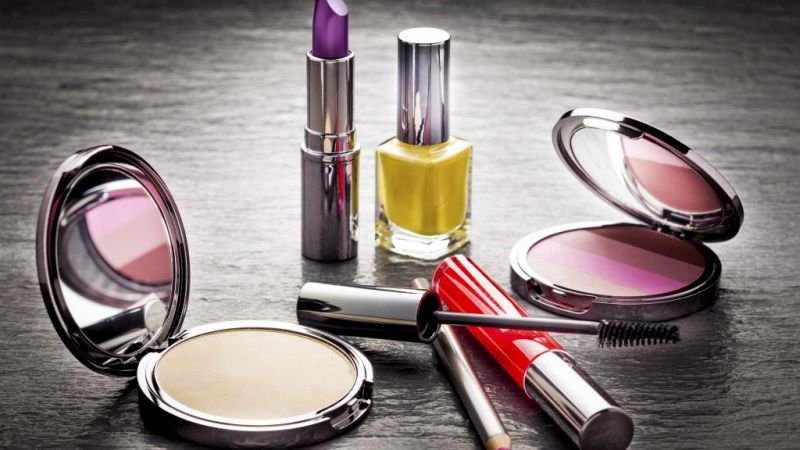 A large number of counterfeit South Korean cosmetic products are said to be flooding Chinese-speaking countries, according to a report by Business Korea.

It is thought that Hong Kong custom’s officers seized a significant amount of counterfeit products during the festive period, with the quantities amounting to US$85,742 with the fake goods emulating products from South Korea, Japan and Europe.

Brands such as Chanel perfumes, AmorePacific’s Sulwhasoo, Innisfree and Laneige items, and Bioderma products were among the haul, and highlight the ongoing problem fuelled by the growing demand by Chinese tourists for imported brands, and their lack of awareness of counterfeit versus genuine goods.

The country did two further counterfeit goods crack downs in 2017, when it seized US$12,794 worth of goods in September while 120 investigators carried out an in-depth raid at the end of December.