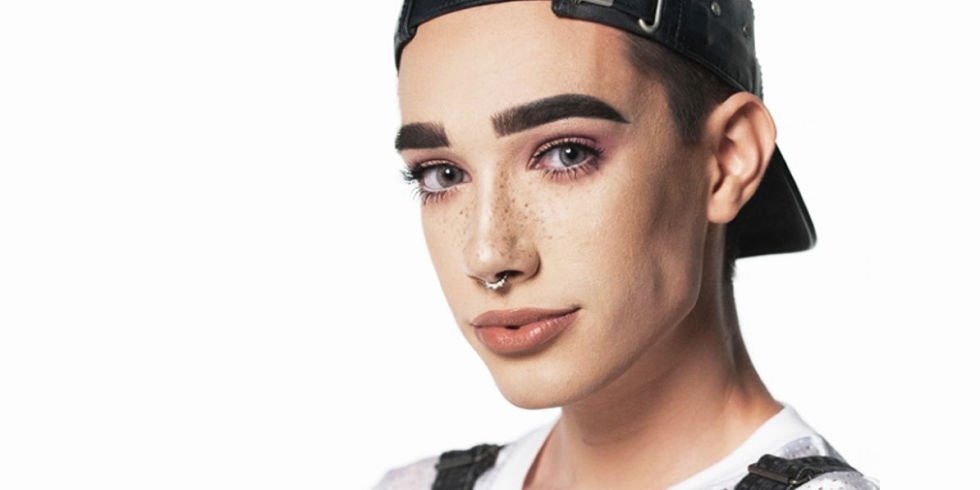 The 17 year old is famous for his make-up tutorials for both men and women on the social media site, having around 500,000 followers, with the move said to be in a bid to blur gender boundaries.

CoverGirl said in a statement, “All of our CoverGirls are role models and boundary-breakers, fearlessly expressing themselves, standing up for what they believe, and redefining what it means to be beautiful. James Charles is no exception.”