CoverGirl tops charts as having most brand-loyal consumers 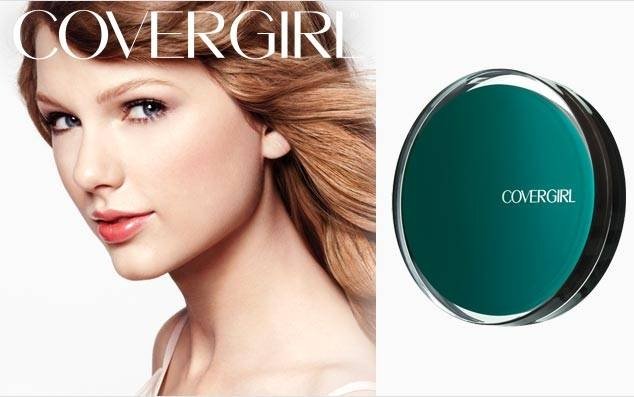 Mass market brand CoverGirl has been named as the brand with the most loyal consumer base, according to a Beauty Product Loyalty report by marketing company Corra.

Indeed, over half of CoverGirl uses were said to have stayed loyal to the brand for five years or more, according to the survey that looked at over 1,000 women over the age of 18.

Regarding CoverGirl’s pull with consumers, the report stated, “This classic brand even took a not-so-classic approach to diversity in 2016 and announced their first male CoverGirl (social media influencer James Charles), embracing a new generation of cosmetics users in the process.”

According to the report, drugstore brands came out as the most desired amongst buyers, with millennial consumers listing CoverGirl, Maybelline and Neutrogena as the top three favourite brands thanks to their budget price tag and efficacious formulas.

Premium brands didn’t fare so well, with the report stating, “The only high-end brand to receive above-average ratings for loyalty and the number of years customers used its products was Clinique. Some of the most expensive brands (like Yves Saint Laurent and Chanel) had the lowest ratings among those surveyed.”

Other findings from the report were that almost 40 percent of women shopped for the beauty products in department stores, with nearly 22 percent turning to stores such as Sephora and Ulta. These department stores were said to fare well due to their ‘highly curated, well-followed social media presences.’

And while many brands go to great pains to promote their green credentials, this doesn’t seem to be of high priority for consumers, with the report finding that the top reason for brand loyalty is quality (38.1 percent), followed by length of time using the brand (30.5 percent), value (18.6 percent),and organic and natural at 5.8 percent. Cruelty-free and a reward system were low on the spectrum at 0.6 percent and 0.5 percent respectively.