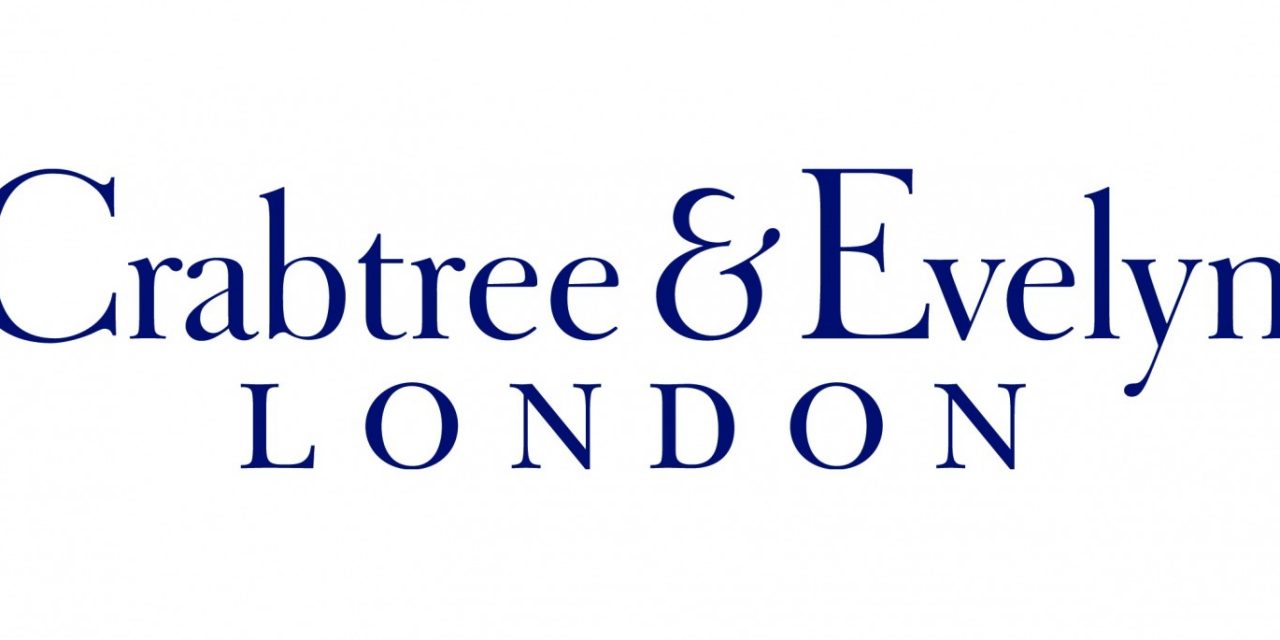 It was the largest foreign cosmetic deal to date involving a Chinese buyer and has given the brand an inroad into the market. There are plans to open at least 100 retail outlets across the mainland over the next two to three years, the company told FinanceAsia.

Yu Xin, an Executive Committee Member of Nan Hai and the Chief Executive Officer of Nan Hai subsidiary Dadi Cinema Group said in an interview, “Of course we would like to open as many shops as possible as China’s consumer market has tremendous potential and is growing fast.”

It is thought the company is looking to target a Chinese consumer that seeks a high-quality lifestyle.

Nan Hai purchased Crabtree & Evelyn in December 2015 after teaming up with Cayman Islands-incorporated investment firm Orange Blossom. The company was bought from C&E Capital and the transaction is thought to be completed in June 2016 when Nan Hai will own 70 percent of the company, funded by its own capital and bank loans.