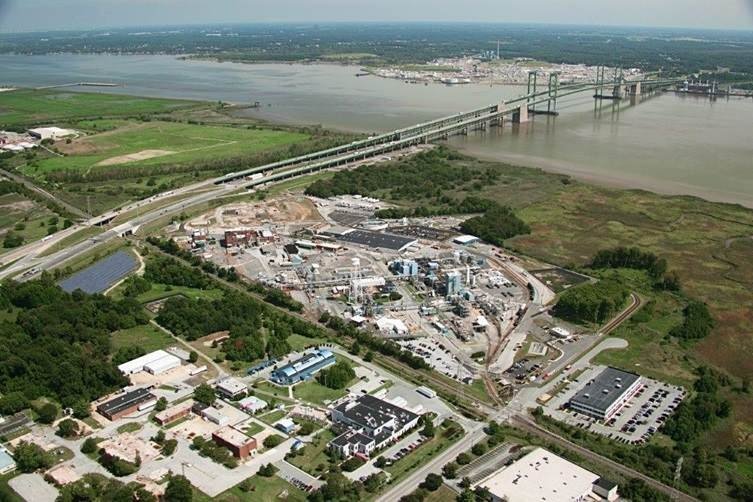 British ingredients company Croda has applied for a Coastal Zone permit to use landfill gas as a fuel source for its second heat and power system at its facility at Atlas Point.

The gas, coming from neighboring Cherry Island Landfill, will replace imported natural gas for the new combined heat and power system, which will include a 2-megawatt, low emission generator and waste heat recovery system.

According to the application, the new system will, ““will significantly reduce the amount of utility electric power purchased by the site.” With the system being built next to the current powerhouse building, the application also stated that it would ‘reduce emissions by recycling landfill gas that would otherwise be burned off and reducing the need for natural gas from utility companies.’