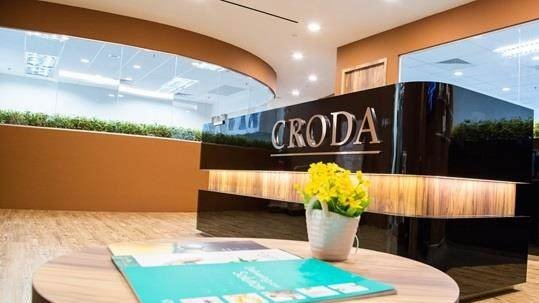 British specialty chemicals company Croda has called time on a possible merger with US competitor Ashland Global Holdings, according to a report by Reuters.

While details of the discussions were not disclosed, it is thought the two companies held talks as recently as last month, with the termination of the possible merger putting paid to a new super group worth a combined $11 billion.

The end of the merger talks ends months of speculation surrounding a potential link up between Croda and Ashland, yet gives the possibility of Ashland being a potential for consolidation within the industry.