Croda Chairman steps down; Anita Frew to take up role 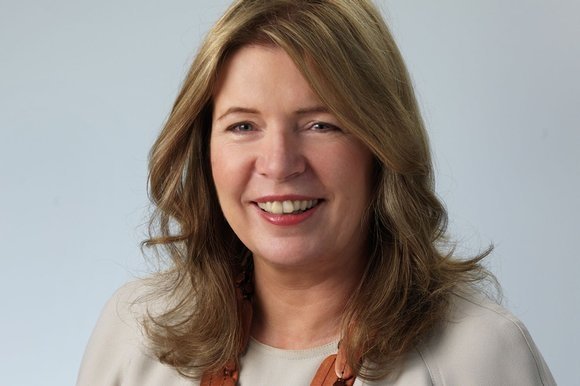 Croda has announced that Designate Chairman and Non-Executive Director Anita Frew is to replace Martin Flower as Chairman of the company with immediate effect. Flower, who has chaired the company for 10 years will step down from the role.

“On behalf of the Board and all my Croda colleagues, I would like to thank Martin Flower for his support and the outstanding contribution he has made to Croda over the last 10 years,” said Group Executive Steve Foots.

Frew was appointed Chairman Designate in March. She has served as Chaiman of Victrex, Deputy Chairman of Lloyds Banking Group and Senior Independent Director at IMI.