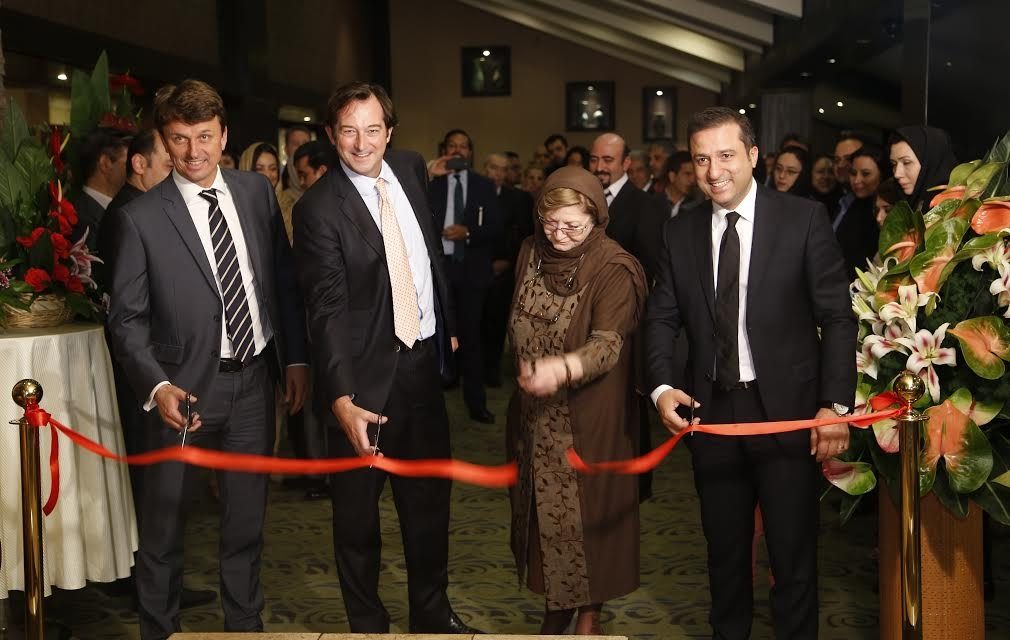 Croda has celebrated the official opening of its Croda Pars office in Tehran, Iran. The company cut the ribbon on the new office two weeks ago with a ceremony attended by valued customers and dignitaries, including the British Ambassador to Iran, Nicholas Hopton.

With a population of 79 million and an estimated annual GDP of US$412 billion, the Islamic Republic of Iran is thought to offer huge growth potential. The country is now engaging and investing to unleash its full potential, with an official strategy centring on trade, talent, tourism and technology.

“The Croda Pars team has a strong understanding of their market and their customers’ need and a cultural awareness that can only be attained by living in the country. This is why Croda sees great value in having local offices,” said the company in a statement.