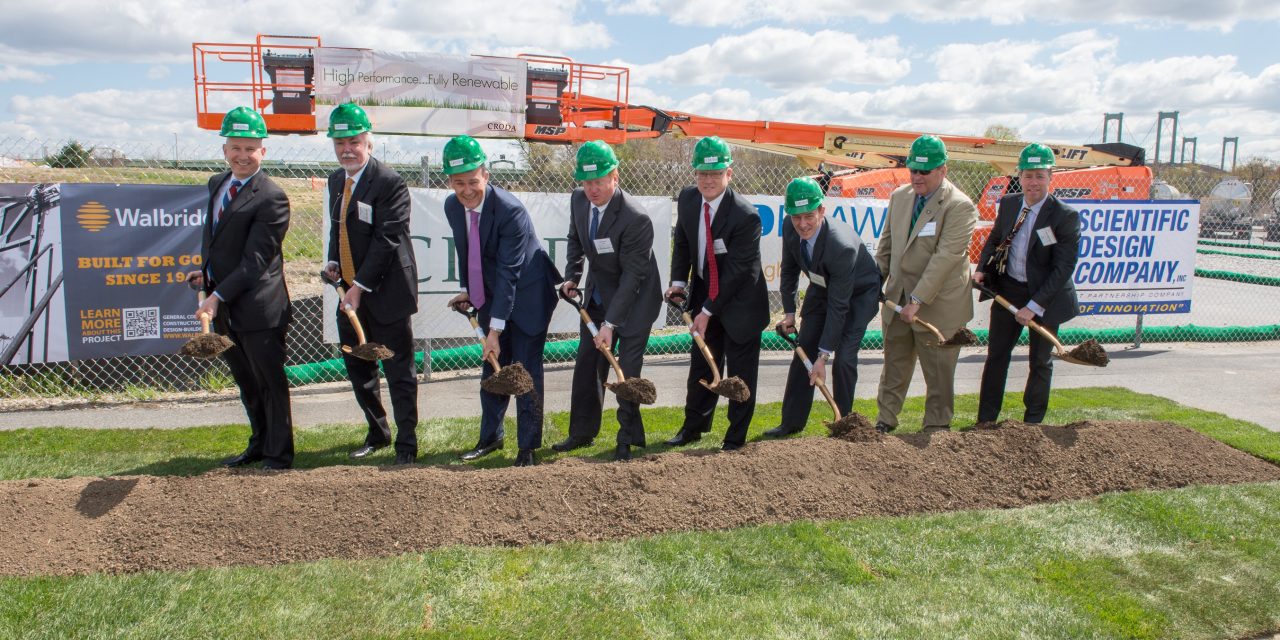 Chemical manufacturer Croda has invested US$170m into making one of its North America manufacturing plants more sustainable, representing the largest investment in the company’s 98 year history.

The Atlas Point plant, located in Delaware, North America, will have the capacity to produce 100 percent sustainable non-ionic surfactants by the time the expansion is complete in 2017. Surfactants are active emulsifying agents that help keep oil and water together, which and are widely used in personal care products such as shampoos, toothpaste and face creams as well as household products such as detergent.

Senior management at Croda attended an event, held at the plant on April 28, to celebrate the expansion, which will bring 250 construction jobs and 35 new full-time manufacturing jobs to Delaware.

Chief Executive Steve Foots commented, “This investment represents a tidal shift, especially for consumer goods manufacturers who are striving for sustainability and performance. At Croda, sustainability is fundamental to who we are and what we do, and we’re proud to be launching this first-of-its-kind initiative here in North America.”

Croda has invested in sustainability initiatives at its Atlas Point plant several times in the past. In 2013, the company invested US$2.3 million in solar panels, which generate 5-percent of the site’s electricity.

And in 2012, Croda invested US$8 million in a renewable energy project using landfill gas to generate electricity and steam. The results of this project reduced Croda’s annual CO2 emissions by 11,600 tons. These projects combined generate more than 60 percent of the site’s energy.

Earlier in 2012, Atlas Point achieved a 78-percent reduction in landfill waste by increasing the use of solid waste as fuel and increasing recycling opportunities.

“I applaud Croda’s continued investment in Delaware, both environmentally and economically,” said Delaware Governor Jack Markell. “Croda has made substantial investments in upgrading and enhancing the facility to benefit the local community and the environment, and we’re proud to have such a forward-thinking, positive company in our state.”