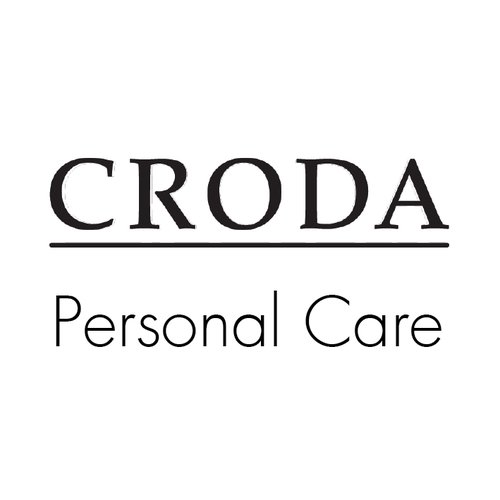 The UK-based company, which supplies ingredients to firms such as L’Oreal and Estée Lauder, has blamed the results on reduced demand for mass market and consumer products in Western Europe and, in the early part of the year, North America.

Return on sales or personal care decreased from 33.8 percent during 2013 to 31.8 percent last year.

Croda is planning to remedy falling sales in its personal care division by expanding operations in Latin America and Asia and strengthening its client support team.

Kevin Gallagher, President of Personal Care, commented, “As a company, we strive to be closely aligned to our customers and to be fast and flexible in responding to their needs. Geographically, we are expanding where they are, as seen by our investment in new Personal Care laboratories and customer training centres in Latin America and Asia.”

“Following the May 2014 announcement of our new global organisation, we restructured the Personal Care management team to better meet customer needs. It is pleasing that customer feedback has already started to reflect our aspirations; that is, that they find dealing with our new organisation more straightforward, focused and rewarding. As our customers look increasingly to their suppliers for expert support, for example on regulatory guidance to enter new markets, having a dedicated global Personal Care team will ensure that we deliver even greater added value.

As a global company, Croda has operations such as manufacturing sites and sales offices in 34 different countries and employs 3,610 people. The largest proportion of the group’s revenue (37 percent) came from Western Europe, which is where Croda has the highest number of employees and operations. Croda generated £387.1m in revenue from this region.

Croda Chief Executive Steve Foots states that the company’s revenue last year was impacted by the strength of the sterling. Adjusted for currency fluctuations, Croda’s overall revenue increased by 2.9 percent, from £1,077.0m in 2013 to £1,108.0m in 2014.

Foots stated, “Despite the low growth environment, particularly in Europe, 2014 was a year of further strategic progress. Whilst this environment impacted our performance in the first half, sales improved during the second half of the year as we started to see the benefits of our investments in innovation, research and development and emerging markets.”

“On a constant currency basis, we saw a progressive return to improved sales growth. On this basis revenue grew by 2.9% in the full year and we saw underlying growth in the second half in all our core market sectors.