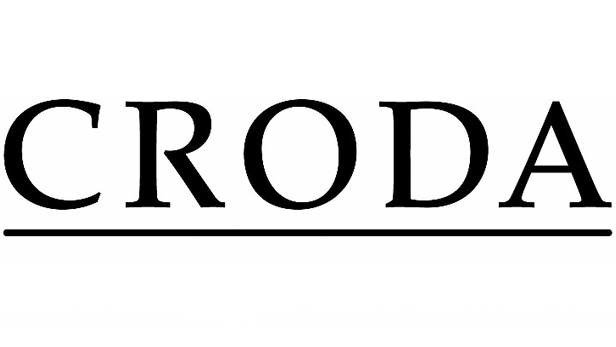 British chemicals chemicals company Croda has announced lower-than-expected first half profits, which were down 2.5 percent to £170.6million at adjusted profit before tax.

Failing to meet the expected £174 million, the company is said to have been affected by the ongoing trade dispute between the U.S. and China, with new Chinese sales laws on Daigou cross border sales in the country also being a contributing factor.

Sales in constant currency were down 3.6 percent in Croda’s personal care business, with this sector making up 40 percent of the business.

Croda Chief Executive Steve Foots said, “In personal care, what’s happening in North America is softening consumer confidence. There’s a consumer confidence issue and market data would suggest that skincare and hair care are broadly flat, but what you’re getting underneath that with this uncertainty is unpredictable and erratic de-stocking regime which is affecting demand temporarily.”

Moving on to the Daigou issue he said, “In China this ‘Daigou’ legislation is the Chinese government modernising selling channels for personal care products, which is good and we’re supportive of that, but short term it has an impact on small customer demand.
“Both of these issues conspire to have a negative effect on personal care in the short term, but it’s confined to North America and China. If you look outside of that, the personal care business is up 2 per cent which is where we would have expected against tough comparatives.
“We know what the issue is. It’s macro, it’s mainly the US/China trade war and the modernisation of legislation.”

Describing the fall as a ‘short term, macro blip’, Foots said that the company will get through it and “be back to normal growth.”