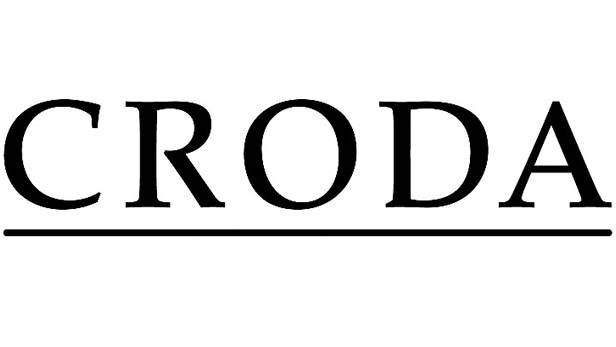 Ingredient maker Croda has released a statement on the steps the company is taking in order to work on reducing the risks of slavery and human trafficking within the company’s business, and supply chains, which will involve the inclusion of modern slavery contract clauses in new purchasing contracts.

Looking to its supply chain, the company states, “We expect contractors, suppliers, agents and distributors (our “Supply Chain Partners”) to adopt similarly high standards outlined within our Policy. As part of our contracting processes, during the course of 2017 modern slavery contract clauses are being included in all new purchasing contracts. We expect our Supply Chain Partners to hold their own suppliers to the same high standards.”

In a bid to improve its supply chain transparency the company is working on its responsible sourcing practices in relation to slavery and human trafficking, and use ‘a methodology based on a supplier’s country of operation and the activity performed to identify higher risk suppliers.’

According to Steve Foots, Chief Executive Officer, the company identified 200 suppliers who were asked to register with the Supplier Ethical Data Exchange (Sedex), which have to complete a questionnaire based on their ethical standards. Due to this approach the company is said to be expanding the number of suppliers in which it will undertake ‘due diligence’ with when working together.