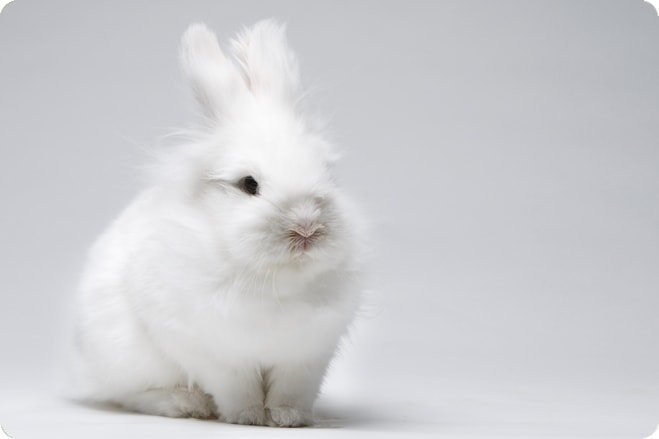 The California Democratic Party has unanimously voted to support the California Cruelty-Free Cosmetics Act to ban the sale of cosmetics that have been tested on animals.

Announced at the state party’s Executive Board meetings in Oakland, the California Cruelty-Free Cosmetics Act (SB 1249), authored by Senator Cathleen Galgianiit, is a first-of-its-kind move that will see California move ahead of any US state and Europe in stopping the sale of cosmetics tested on animals.

The act, which is co-sponsored by The Physicians Committee for Responsible Medicine and Social Compassion in Legislation, has already been passed by the California Senate and the Assembly Judiciary Committee with bipartisan support, and is backed by 90 cosmetic businesses across the US.

Kristie Sullivan, M.P.H., Vice President of research policy for the Physicians Committee stated, “Californians have long sought personal care products that are tested using human-relevant methods and not on animals. It’s wonderful to see the Democratic Party back SB 1249, a bill that benefits the public, animals, and California businesses.”

A vote will take place on the bill in the state assembly following the return of the legislature from summer recess.