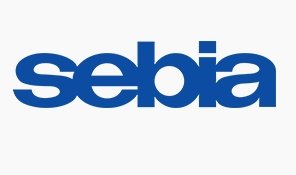 CVC Capital Partners and Tethys Invest, which is the brainchild of major L’Oréal shareholder Francoise Bettencourt Meyers and Jean-Pierre Meyers, are in ‘exclusive talks’ to buy a majority stake in Sebia, according to a report published by Reuters.

The companies announced their part in the potential deal on Thursday. France-based Sebia was acquired by Montagu Private Equity and Astorg Partners in 2014 for an undisclosed sum, which commentators pegged at US$1.4 billion.

The company produces instruments and technology used by the in-vitro diagnostic testing industry.