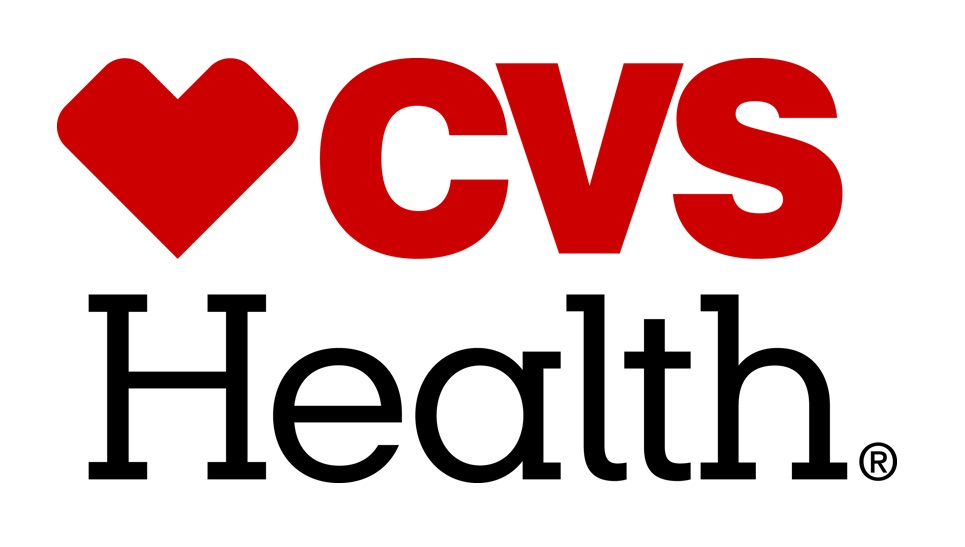 CVS Health has named George Coleman as Senior Vice President, Front Store Business and Chief Merchant, according to a report published by WWD. Coleman replaces Judy Sanson, who will retire from the role in September.

Coleman has worked for CVS since 2012, joining from Accenture as Vice President of Merchandising. In his new role, he will continue to be responsible for the front store business across bricks and mortar and online channels and, additionally, lead the company’s retail growth strategy.

Sansone has enjoyed a 42-year stint at the US drugstore chain. During her extensive career she played a key role in the company’s transition from a pharmacy to a health and beauty destination and was instrumental in the launch of CVS HealthHubs, among others.