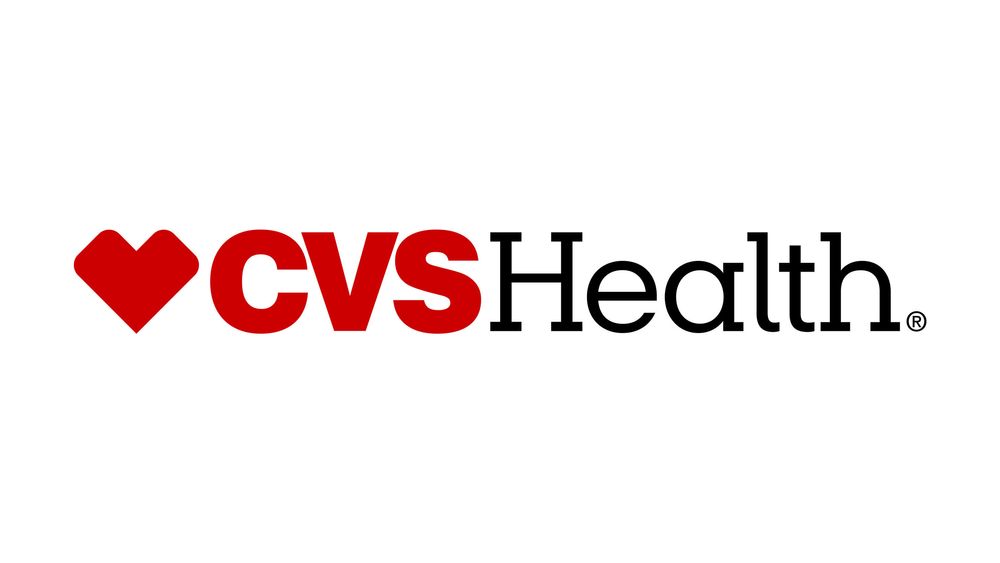 THE WHAT? U.S. retailer CVS Health Corp is set to shutter 900 stores over a three-year period, totalling nearly 10 percent of its U.S. locations, according to The Wall Street Journal.

THE DETAILS The company will be adding more health services at its remaining locations, and has stated that it will close 300 stores per year.

The company has yet to announced the stores that will be closing, however, the process will begin in the early part of next year.

Linked to the store closures, the company has stated that it expects to record an impairment charge in the fourth quarter of 2021 of between $1 billion and $1.2 billion, or 56 cents to 67 cents a share of earnings, according to the WSJ.

THE WHY? Taking to a statement, CVS said, “The company has been evaluating changes in population, consumer buying patterns and future health needs to ensure it has the right kinds of stores in the right locations for consumers and for the business.”

The company also announced that retail and pharmacy head Neela Montgomery will be leaving her post at the end of the year, with two CVS executives set to succeed her as Co-Presidents of CVS’s retail business.