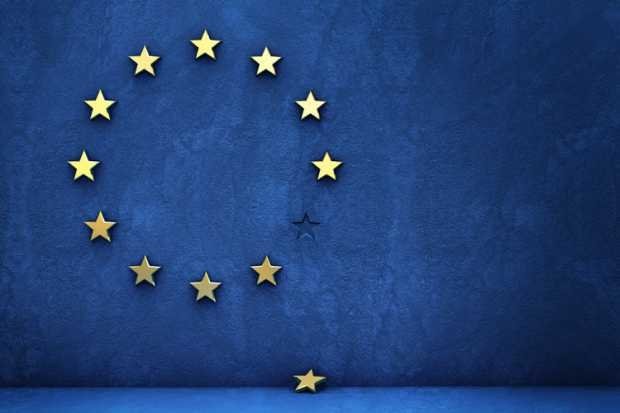 How do I even begin to convey my feelings on the EU referendum result? Does anyone else feel like they’re in the middle of a very bad dream? Scrap that; nightmare.

As the mother of two young girls my heart aches for the turmoil, political upheaval and uncertain future they’re destined for. Not to mention the hoops they’ll now have to jump through to experience 27 other different cultures. Don’t get me wrong – I understand those that voted leave for reasons regarding Brussels bureaucracy, however I think they’ve bitten off more than they can chew here. And let’s not even touch on those citing reasons along the lines of ‘we want our country back.’  Those right wing xenophobic fascists are not even worth my air time.

But make no mistake, the leave vote has and will throw our country into a state of disarray – of course politically (undoing decades of trade negotiations and managing a volatile stock market – good luck with that), but the civil unrest that’s begun has already created the exact state of affairs remain voters feared, an ‘us and them’ ideology with Europe. But with a clear split between leave and remain voters causing an almighty backlash, I don’t think the leave voters realised the divide would be so catastrophic on home turf.

Indeed, as predicted the fall out of the result has already begun to cause problems amongst UK companies that rely heavily on trade within the EU. But this is really just the tip of the iceberg. Even those (as my colleague Georgina so correctly put it, #idiots) that voted leave through narrow minded, one dimensional arguments can turn on any news station, nay flick through their daily copy of The Sun, to understand (on some level) the gravitas and repercussions of their vote.

However, what the last week has shown us is that nothing is impossible (who’d have thought Nigel Farage would be gloating on such a victory? There are no winners here I’m afraid Nige). Therefore I think it’s now time for those in parliament to pull rank and deem this non-legally binding result impossible to implement – a move many deem ‘un-democratic’. However, didn’t we as a nation democratically vote these MPs in to make these exact kind of decisions? I mean, what fool placed this gargantuan ruling, with all its complexities, in the hands of Joe Bloggs in the first place? Oh, the one that made a swift exit as soon as dawn broke. That plan backfired huh Cameron?

It’s already begun to have an effect on our industry; AzkoNobel has hedged its bets for the time being, stating that it will ‘respect the results of the referendum,’ and continue to invest in the UK, however it was also quick to point out that it wanted to see ‘stability and a clear timetable’ for mapping out future trade partnerships with the UK and Europe. Ah, there’s that word again, the future. I’m afraid it’s about as clear as mud. Meanwhile Avon is also going ahead with plans to move its headquarters to the UK despite its shares tumbling by 12 percent following the referendum result. A wise move? Time will tell.

Let’s just hope that the MPs come good and veto the notion in parliament (and with a poll from The Independent stating that one million leave voters already regret their vote, there perhaps wouldn’t be the backlash the Daily Shite predicts). Let’s also hope that Brussels has the kick up the backside to change tact and become a more democratic institution, a second referendum is called as more and more leave voters voice concerns over the lies they were fed, and we continue to live as a harmonious European Union in all its multicultural glory that we and our children can continue to reap the benefits of for years to come.

And if that doesn’t happen? The question we should ask ourselves is how we move forward in a compassionate, intelligent way to ensure we coexist harmoniously with our old neighbours while also working together so that our economy doesn’t crash, ensuring businesses in industries such as ours don’t collapse in the fallout.

In the meantime, to our European readers from the 48.2% that voted to stay, we’re sorry; so, so sorry.