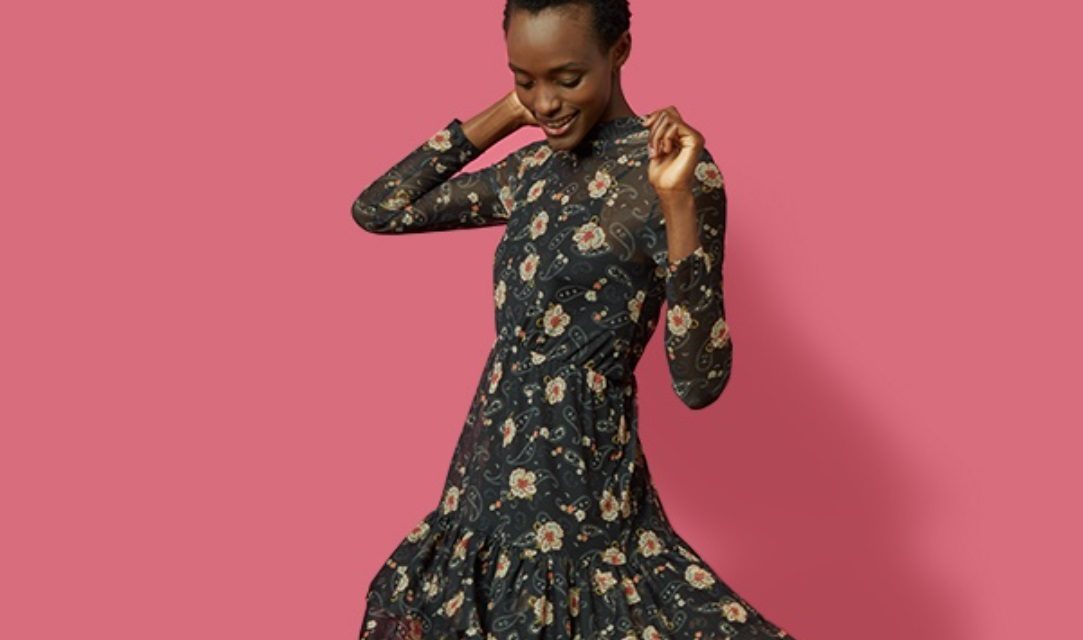 Debenhams is set to name Stefaan Vansteenkiste CEO, according to a report published by Reuters quoting Sky News as its source.

The UK-based department store has been seeking a replacement for Sergio Bucher, who resigned back in April after the retailer was placed in administration. Chairman Terry Duddy is expected to step down in September, with his replacement due to be announced ‘in due course’ per Reuters quoting Sky News.

The official announcement is expected on Thursday. Debenhams declined to comment on the rumors.