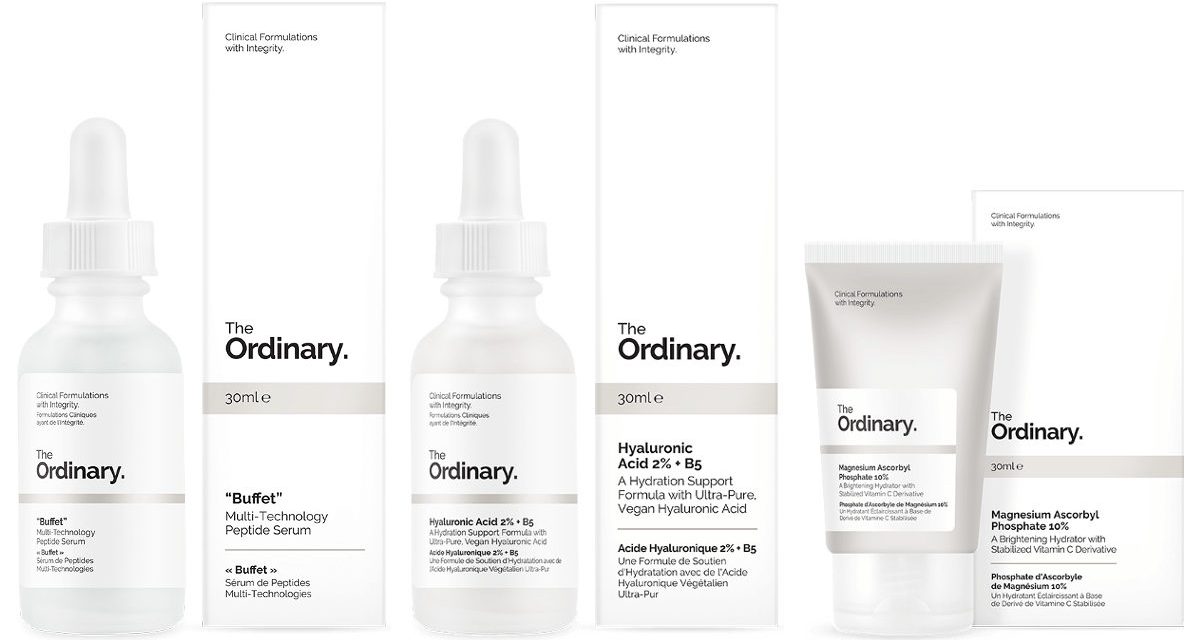 The Founder of legendary skin care brand The Ordinary has died, according to various reports. Brandon Truaxe is said to have fallen to his death from a condominium building in Toronto at the weekend, according to a report published by Vox, quoting Canada’s National Post.

Police confirmed to Vox that they had been called to the Distillery District (where Truaxe lived) and had found no evidence of criminal activity.

CEO Nicola Kilner disseminated the news in an email to Deciem staff, which was seen by Vox, while the brand’s Instagram account posted the following message.

“Brandon, our founder and friend. You touched our hearts, inspired our minds and made us believe that anything is possible. Thank you for every laugh, every learning and every moment of your genius. Whilst we can’t imagine a world without you, we promise to take care of each other and will work hard to continue your vision. May you finally be at peace.”

Meanwhile, several fans took to the Estee Lauder Instagram account to express their grief and, in some cases, anger, at his treatment. The Estee Lauder Companies sought a court order to remove Truaxe as CEO of his company back in October and, by this morning, was already receiving criticism for deleting comments about Truaxe on its namesake brand’s account as well as failing to post condolences.  At the time of writing the US prestige beauty behemoth had yet to issue a statement via its website or social media accounts.