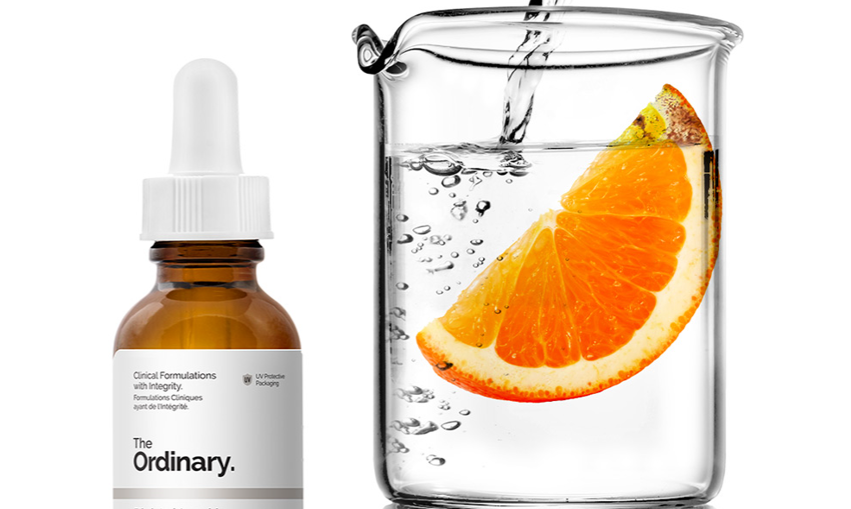 Deciem is involved in a dispute with Sephora over payment issues that may see the disruptive Canadian cosmetics company quit the LVMH-owned retailer altogether in favour of its US competitor Ulta, according to a report published by Allure.

“We are leaving Sephora due to payment issues but will launch online and in stores with Ulta and Douglas ‘imminently’,” tweeted the company in response to a customer enquiry over stock levels.

A further post reveals, “The Ordinary is only a few short weeks away from having a cozy home on douglas.de.”

CEO Brandon Truaxe is known to regularly tweet from the company account, famously announcing that it would no longer employ a marketing strategy and that he was relinquishing his own job title.