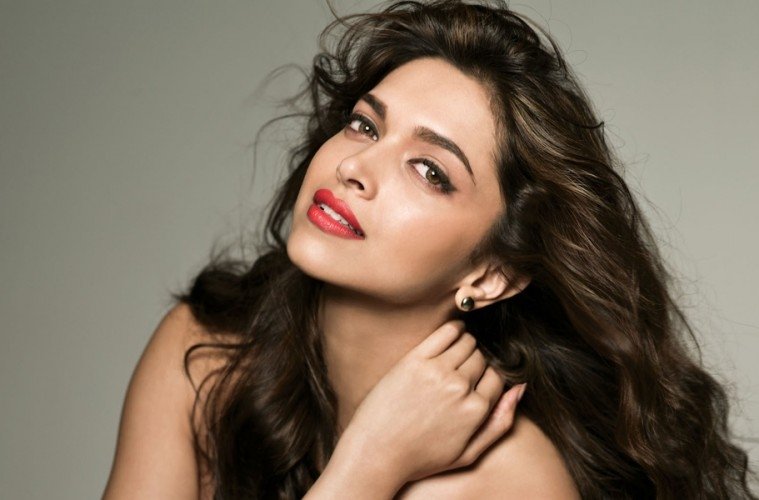 It has been reported that Padukone approached the company regarding the role, which became available following the departure of actress Katrina Kaif last year, who parted ways with the company to launch her own retail venture.

There is yet to be an official comment about the new appointment, but if true it will catapult Padukone onto an international stage through the attendance at the Cannes Film Festival.