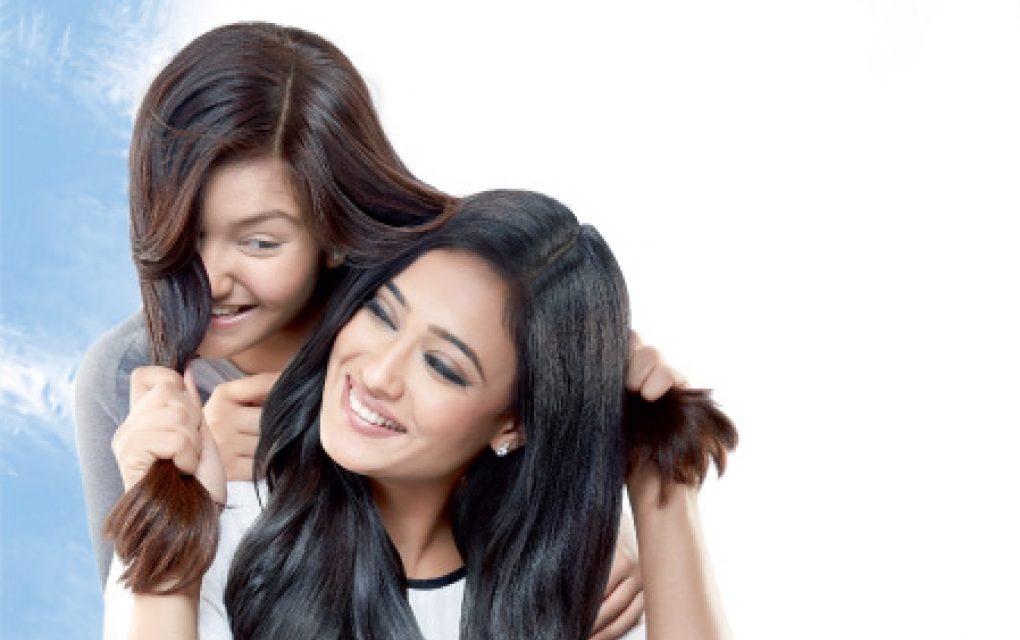 The Delhi High Court has dismissed a series of lawsuits concerning shampoo advertisements that were filed by both Procter & Gamble and Hindustan Unilever, according to a report published by Business Standard.

P&G kicked off the ongoing row with a suit seeking to restrain HUL from airing an ad for its Clinic Plus brand, which P&G claimed suggested the Head & Shoulders equivalent to be ineffective.

While P&G’s claim was initially upheld, HUL soon responded in kind with a cross suit accusing P&G of doing much the same, only in reverse. On Friday, Justice Rajiv Sahai Endlaw threw all cases out, ending the shampoo saga, at least for now.