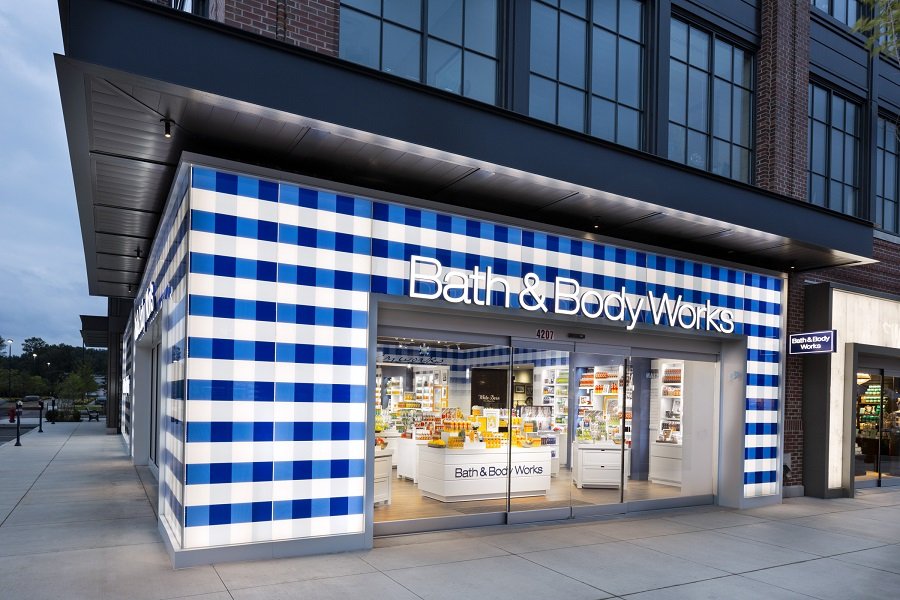 THE WHAT? Israel’s Delta has announced plans to roll out some 20 Bath & Body Works and seven Victoria’s Secret stores this year, according to a report published by The Jerusalem Post.

THE DETAILS The first Bath & Body Works store will welcome customers in the third quarter, with the rest following in the final three months of the year, The Jerusalem Post reports. Delta CEO, Anat Bonger told The Jerusalem Post that the first location may not be sited in, Tel Aviv.

THE WHY? While Victoria’s Secret made its debut in the country in 2012, the range was limited and prices higher than their US equivalent, leaving many Israeli shoppers frustrated. This time, not only will the popular Bath & Body Works be making its debut, but the Victoria’s Secret stores will offer a full range of lingerie, cosmetics and diffusion range Pink.