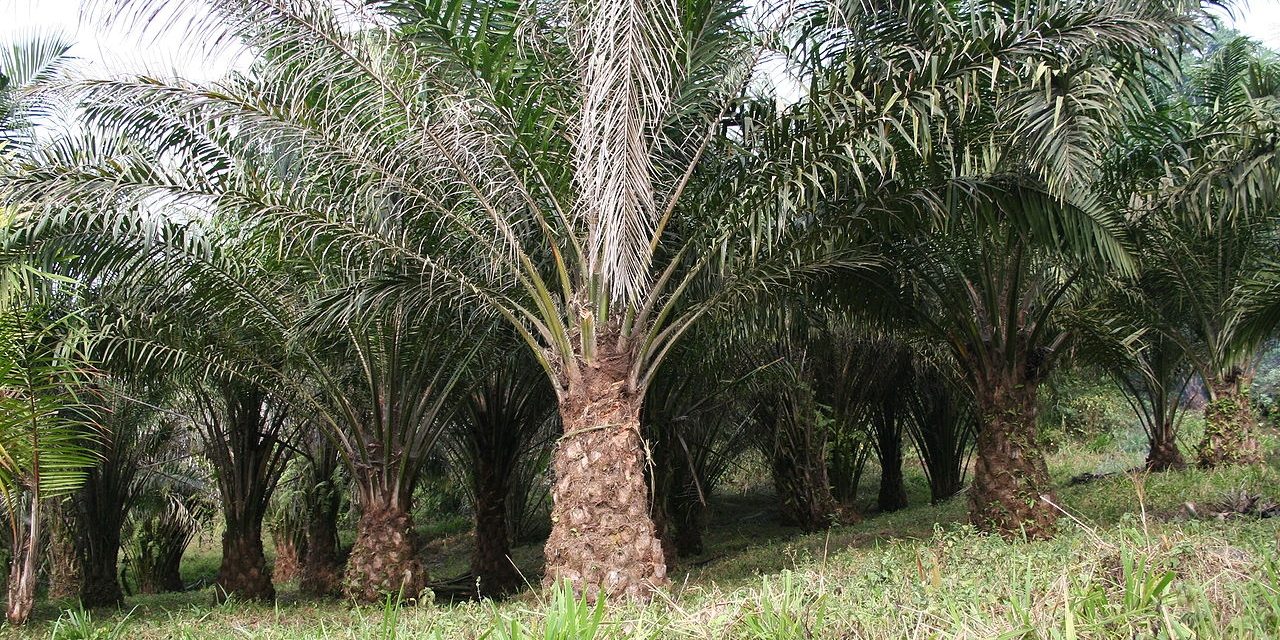 The global palm oil market is forecast to reach a value of US$88 billion by 2022, from US$61.09 billion in 2014, according to a new report by Grand View Research. Growth is being driven by environmental concerns and increased demand for bio-based cosmetics, lubricants and surfactants.

Crude palm oil is the largest palm oil derivative, accounting for over 75 percent of total market volume in 2014, followed by kernel oil and cake. In terms of use, edible oil dominates the market, followed by surfactants, lubricants and bio-diesel.

Demand was greatest in the Asia Pacific palm oil market in 2014, followed by Europe, and Middle East and Africa. Production is currently dominated by the Malaysian and Indonesian palm oil industry but is predicted to rev up a gear in Central and South America thanks to their favorable climatic conditions and the availability of arable land.

A relatively few companies have the industry sewn up between them, dominating market share and revenues, including Cargill, Wilmar International, Godrej Agro, ADM, IOI Corp, London Synatra and Sime Darby. These key players are taking strong steps to increase their product line and gain a competitive foothold in developing markets.