Demand for hair product ingredient thiogycolates expected to soar by 2019 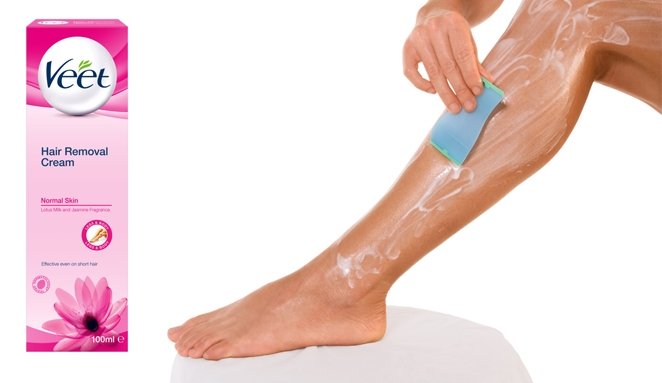 The global market for thiogylcolates is predicted to witness rapid growth over the next five years, according to a new report.

US market research firm Grand View Research predicts that demand will be driven by companies operating in the cosmetics and frozen foods markets.

Thioglycolates are often used in personal care products such as hair removal creams and heat protection sprays. Thioglycolate acid and its salts and esters modify hair fibers to facilitate changes to the structure of the fibers, such as with permanent waves or with hair straightening. They are also used to chemically break down hair fibers so that unwanted hair can be removed by simply wiping it from the skin.