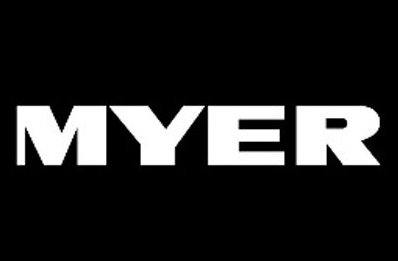 A report published by The Australian has revealed that South African-owned David Jones has been plotting to takeover rival chain Myer.

The plans, which were foiled by both Soloman Lew’s purchase of a AU$101.3 million stake in Myer as well as concerns that the takeover would not receive regulatory approval from the Australian competition authority, would have seen Woolworths Holdings-owned David Jones swallowing Myer, rebranding the majority of the 67 Myer locations.

But while David Jones’ move was halted, Myer is certainly not out of the woods; Lew has taken on the role of activist investor, lobbying for two seats on the board, and private equity firms Kohlberg Krais Roberts, TPG Capital and Blackstone are said to circling, poised to make takeover bids.