Depp back with Dior? Actor said to have signed as face of Sauvage after court case 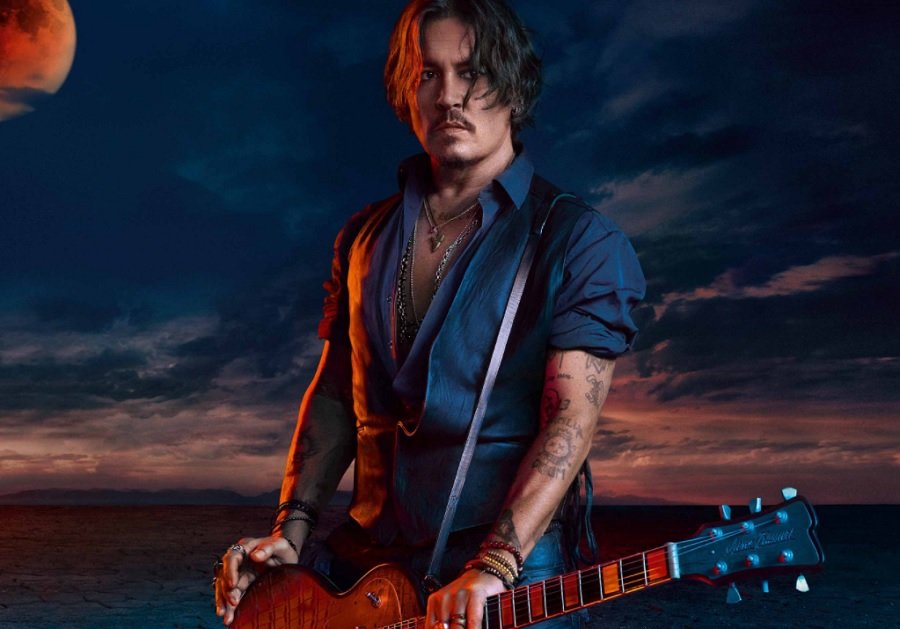 THE WHAT? Johnny Depp is said to have signed a deal to become the face of Dior’s Sauvage fragrance once more following the close of his court battle with ex Amber Heard, according to a report published by TMZ.

THE DETAILS The rumored multi-year deal is said to be worth seven figures. Dior is said to have already modelled for photographer Greg Williams and the resulting images will be used in a future campaign for the LVMH-owned luxury brand.