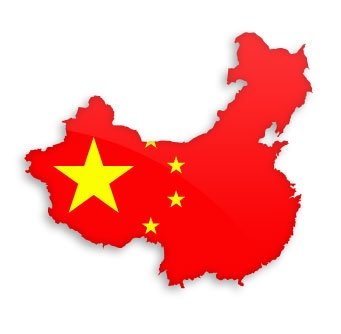 According to a new report the expansion of cosmetics OEM (cosmetics original equipment manufacturer) relies heavily on the development of the cosmetics market in China.

According to the report by Report Bazaar, cosmetics OEM enterprises in China are mainly situated in Guangdong Province, in particular Baiyun, Huadu Fanyu and other suburbs in Guangzhou, with some located in Shanghai, Suzhou, Xiamen and Zhejiang. While most of them are local manufacturers, some are owned by Taiwan, Hong Kong and Macao companies.

With average consumption in China relatively low, there is huge potential for the market with an increase in low income and the optimisation of the consumption structure hoping to boost cosmetics consumption.

According to China Competition Information, the cosmetics retail market will increase and reach more than RMB 340 billion in 2018, with the domestic cosmetics OEM market scale expanding in line with this and expected to exceed 40 billion in 2018.