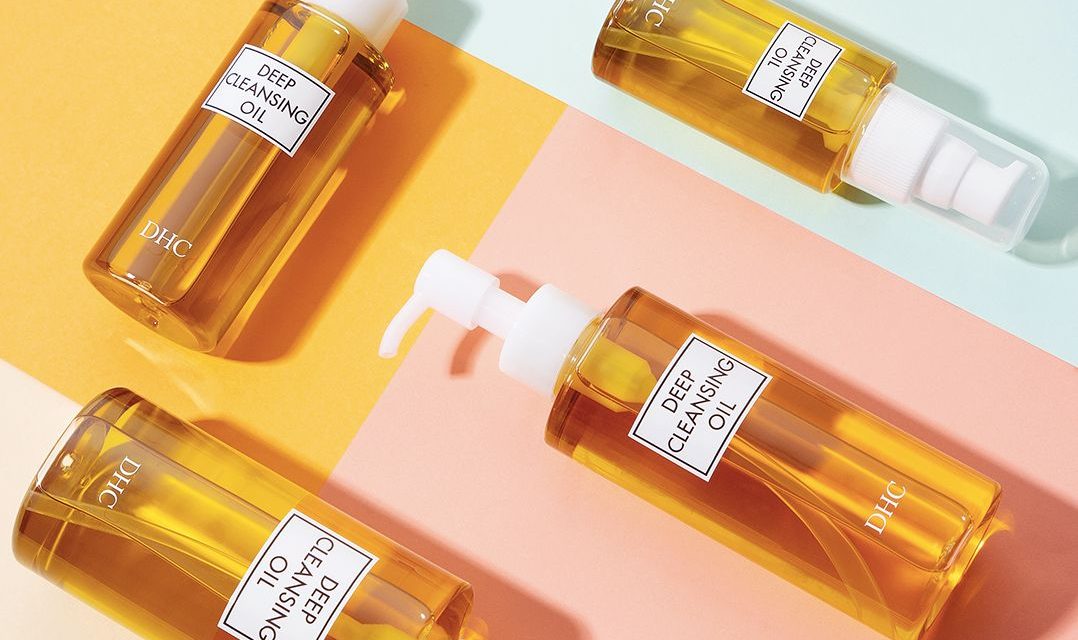 THE WHAT? Japanese cosmetics player DHC Corp is set to exit the South Korean market following a row over race discrimination.

THE DETAILS A statement on DHC Corp’s South Korean website branch stated that it is to close its business in the country as well as cease online sales by the middle of September.

THE WHY? The news follows controversy surrounding a message CEO Yoshiaki Yoshida posted on its website last November, which was said to be attacking a rival company that uses Japanese TV personalities with Korean heritage in its advertisements.

He said, “DHC is a purely Japanese firm, including the TV personalities we use.”

The message was later deleted, however, retailers and consumers started to boycott the company following the remarks.