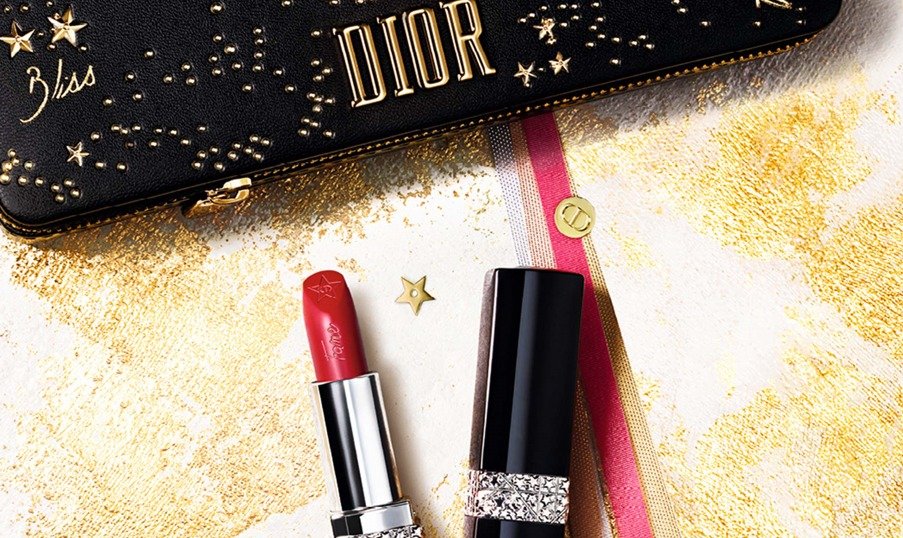 Christian Dior’s beauty arm is said to have made history as the first luxury brand to sell via WeChat’s livestream, according to a report published by Jing Daily.

Some 60 percent of Dior’s audience were female and Chengdu, Guangzhou and Shenzhen were the three cities with the most visitors. The audience was predominantly millennial with the majority born between 1990 and 2000 (38 percent), followed by those aged 29-38 (32 percent) and then Gen Z (aged 18 and under) at 20 percent.