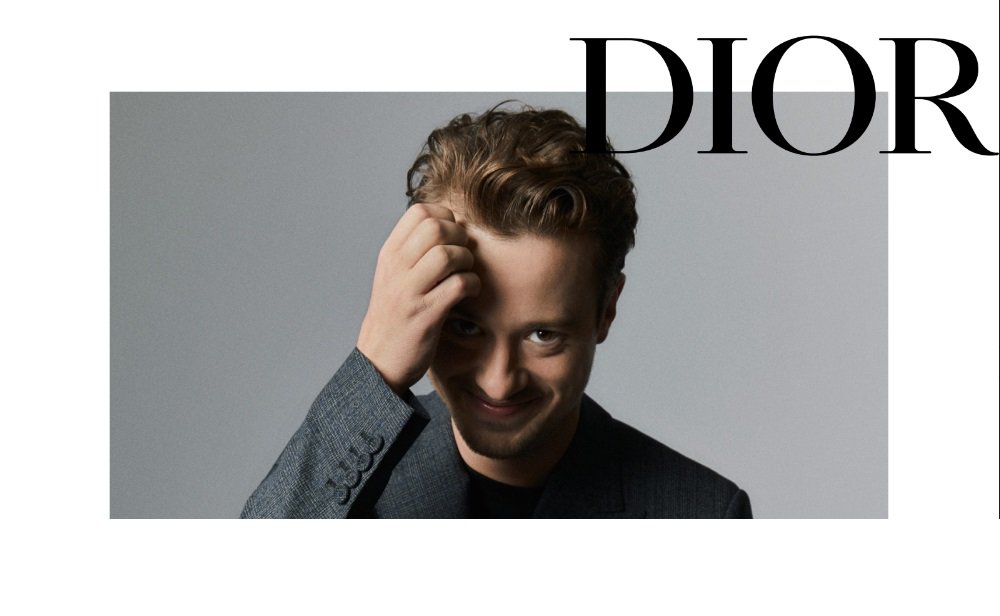 THE DETAILS London-born Quinn is best known for his role in hit television series Stranger Things. His next project is Hoard, a debut feature from Luna Carmoon.

THE WHY? The LVMH-owned brand said in a statement, “A mesmerising and mysterious actor, he is the perfect embodiment of the streamlined chypre accord of this leading composition, designed as the olfactory transcription of the emblematic color of the Avenue Montaigne House.”