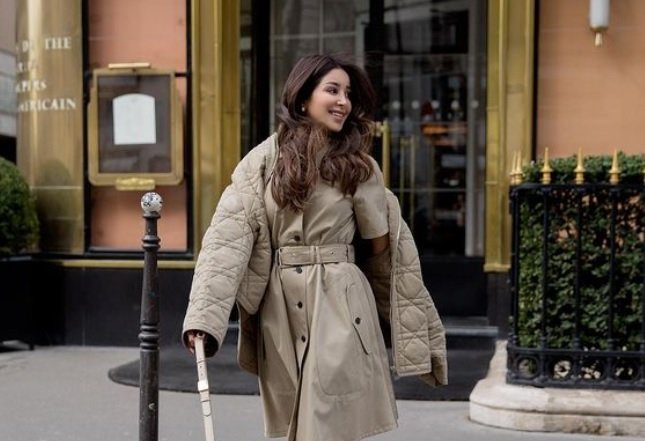 THE WHAT? LVMH-owned Dior has named Aseel Omran as its first Brand Ambassador for the Middle East. The Saudi Arabian singer and actress posted the news on her Instagram account.

THE DETAILS “Today I’m officially the first @dior ambassador in the Middle East and I cannot begin to express my excitement level, Dior is a brand I was genuinely a big fan of growing up,” she revealed.

THE WHY? Presumably, Dior’s appointment reflects the region’s growing importance to the luxury industry, not to mention an attempt to reflect the diversity of its clientele in its marketing materials.