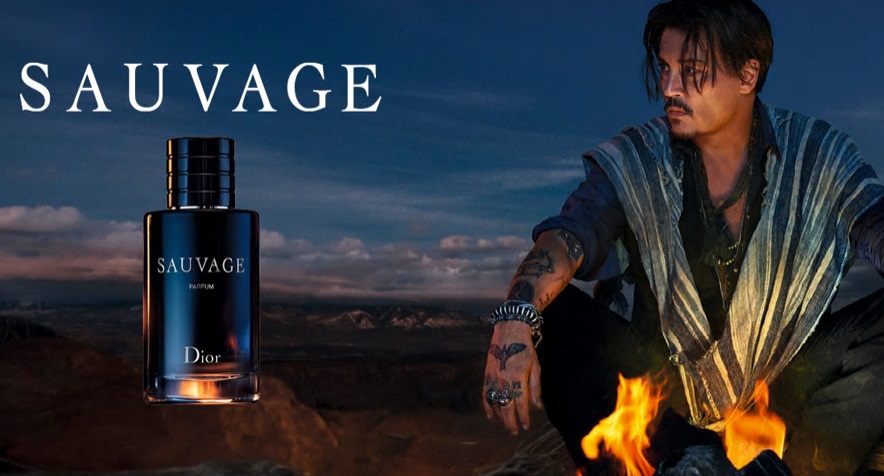 Dior has been accused of cultural appropriation after the LVMH brand debuted a new campaign for its Sauvage fragrance featuring a strong Native American theme, according to a report published by Dazed.

The film, which premiered in some territories last week, features long-time ambassador Johnny Depp as well as Canku Thomas One Star performing a traditional dance but the outcry following teasers released by the brand via social media and footage from the launch has led the French fashion house to reconsider.

The House of Dior deleted all posts referencing Native Americans from its social media yesterday and a spokesperson told Dazed:

“The House of Dior wishes to address the strong reaction to the trailer of the new campaign of the Sauvage fragrance featuring a Native American artist performing a traditional Fancy dance.

“The campaign was inspired by the deep and rich Native American culture which the House of Dior holds in highest regard.

“To ensure accuracy and inclusion the House of Dior works closely with Native American consultants, artists, writers and dancers as well as the Americans for Indian Opportunity.

“The House of Dior has a long-standing commitment against racism or any kind of discrimination and will continue to work with and proudly support organisations which fight against those burdens.”