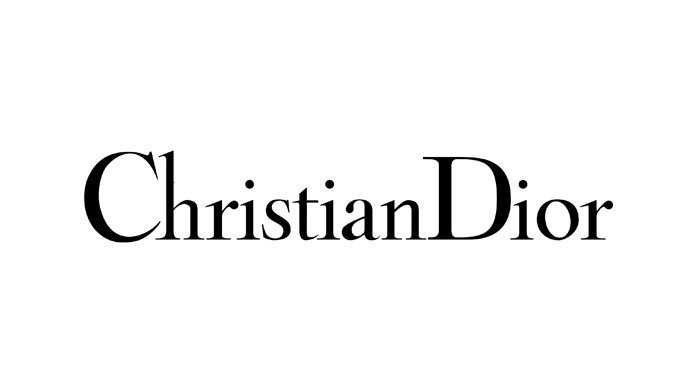 THE WHAT? Dior is said to have reached a ‘confidential’ agreement with the Kanak tribe, recognising their role in the discovery of six extracts from plants native to their New Caledonian territory, according to a report published by ABC.

THE DETAILS The tribe’s chiefs and Dior have released a joint statement recognising the importance of the indigenous people’s knowledge but further details of the arrangement between the tribe and the LVMH-owned brand have been kept under wraps.

THE WHY? Dior was at the center of another, different cultural appropriation row earlier this year so is keen to make amends.