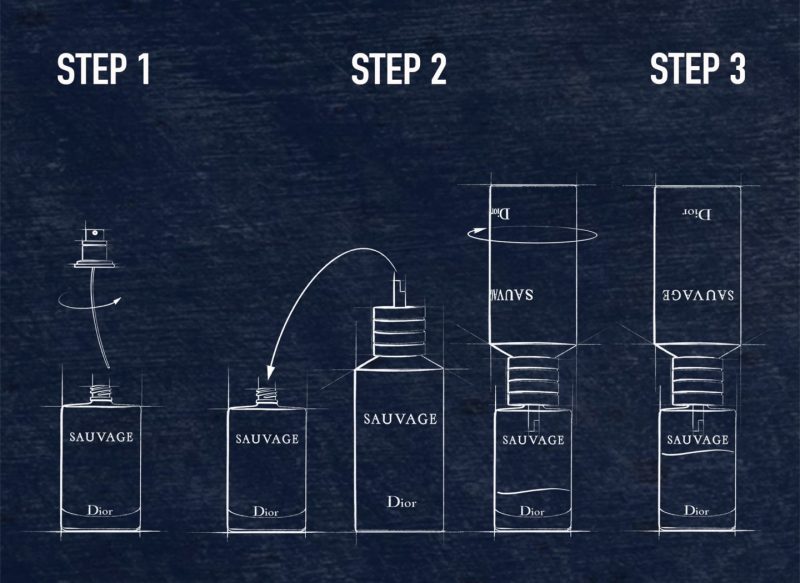 THE WHAT? Dior has launched a refillable alternative for its masculine Sauvage fragrance, according to a report by Unreserved Media.

THE DETAILS The refill bottle is created from recyclable aluminium which reportedly saves 35 percent in water consumption, 56 percent in greenhouse gas emissions and 60 percent in energy consumption.

THE WHY? While the likes of Thierry Mugler and Louis Vuitton have launched refillable fragrance concepts some time ago, as green consumers increasingly seek eco-friendlier options for their perfumes, others are now engaging with the idea.