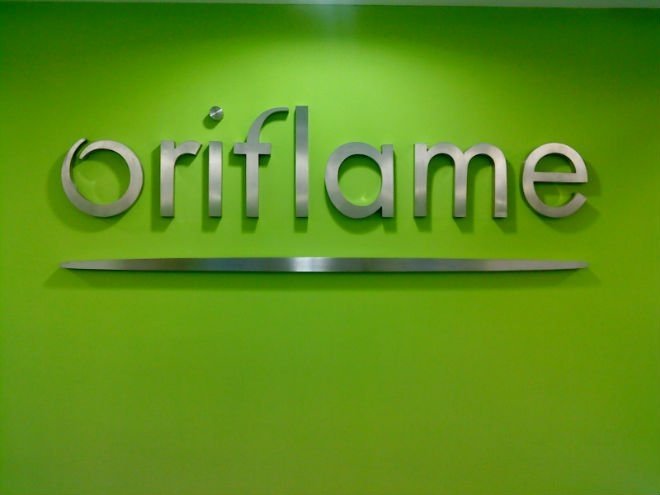 Swedish cosmetics maker Oriflame has beaten forecasts with its Q2 earnings, with sales in the third quarter having so far risen by four per cent.

The company’s operating profit fell to 29.6 million euros, which beat a mean forecast by a Reuters panel of analysts of 28.7 million. In other news, local currency sales decreased by two per cent, while Euro sales decreased by three per cent to 301.0 million Euros in the three months ended 30 June 2015. The number of active consultants also dropped, falling six per cent to three million.

In other financial news, Oriflame signed a new Revolving Credit Facility in April amounting to 110 million Euro in total with its existing core relationship banks which replaces the previous 330 million Euro facility. In June the domicile of the company was changed from Luxembourg to Switzerland. The change was done through a successful share-for-share exchange transaction with high acceptance level.

CEO of the company Magnus Brännström, “We are pleased with the development in our key growth markets in Latin America, Turkey, Africa & Asia contributing with 48 % of the total Group sales during the second quarter. The strong growth in China continues and is now an increasingly important part of the business.

“Further substantial price increases to offset the devaluation in CIS, foremost in Russia and Ukraine, were implemented according to plan with adverse effect on volumes. Although a promising start in the third quarter, positively impacted by timing within the quarter, reversing the volume trend for the Group remains a challenge.
“We continue to experience success from active online leaders as well as sales of Skin Care and Wellness sets and routines – two important strategic building blocks for all our markets.
“The efforts of reducing our cost base and driving efficiency across all parts of the organisation continues.”