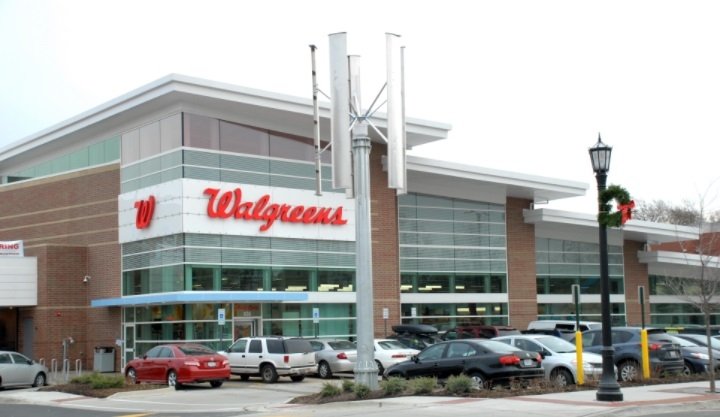 Walgreens Boots Alliance has called time on its planned merger with Rite Aid, after failing to gain regulatory approval, according to a report published by Reuters.

The drugstore giant has instead announced a plan to purchase almost half of Rite Aid’s US stores for US$5.18 billion. The deal is expected to close in the next six months.

The news sent shares in Rite Aid tumbling 28 percent, while Walgreens Boots Alliance’s stock was up 1 percent on the back of the deal, which analysts have labelled ‘a pragmatic approach’. It’s generally thought that the revised plan will enable Walgreens to realize many of the benefits of the original merger. The company is estimating cost-savings of US$400 million, down from the US$1 billion forecast for the original deal.