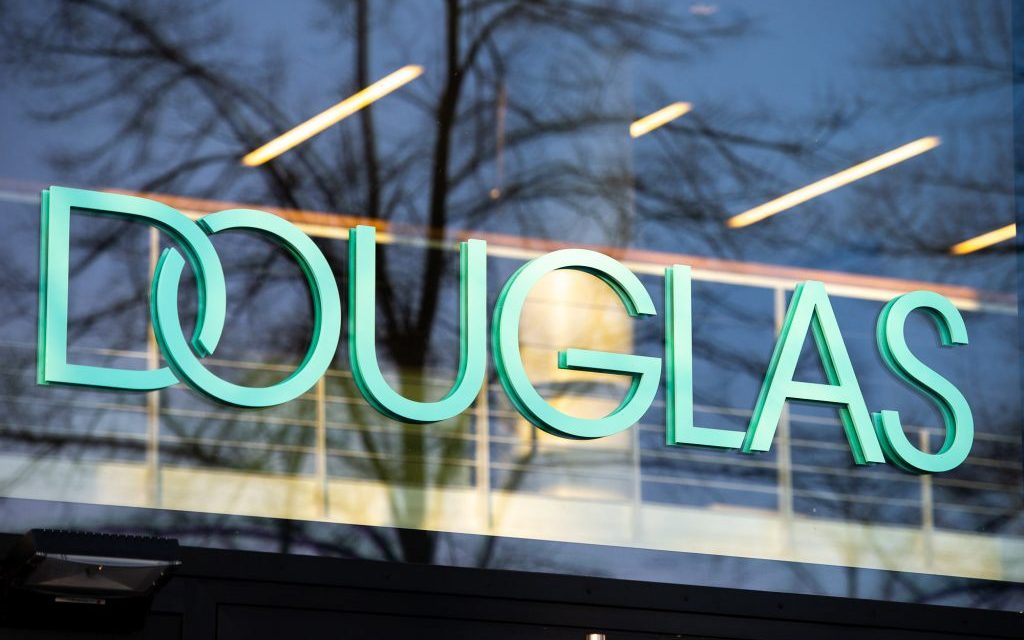 THE WHAT? Douglas has announced its results for the third quarter of the current financial year. The German drugstore chain saw sales ‘significantly boosted’ in the April-June period, up 16.8 percent to €644 million.

THE DETAILS E-commerce sales grew an impressive 20 percent in the third quarter to €268 million – Douglas noted that online revenue has doubled in the space of two years. And despite lockdowns in place during the three months to June, store sales put on a respectable 14.8 percent, hitting €374 million.

EBITDA, however, was down 10 percent on last year’s figures, at €24 million, which Douglas attributed to fewer lockdown-related rent reductions as stores reopened and fewer payments for short-term working.

Douglas noted that its focus was on Europe’s metropolitan regions and it would be upgrading stores in these major areas to provide aesthetic and medical treatments, as well as spa-like experiences.

THE WHY? Tina Müller, the CEO of the Douglas Group, said, “We already laid the foundation for this good performance and the long-term positive growth of our e-commerce business three years ago when we systematically focused on customer needs and the trend towards online shopping experiences. We are continuing to devote our full attention to the ongoing expansion of our e-commerce business. At the same time, we are delighted with how well our store business has bounced back since June. We expect stationary sales to rise slowly but surely as long as stores stay open.”