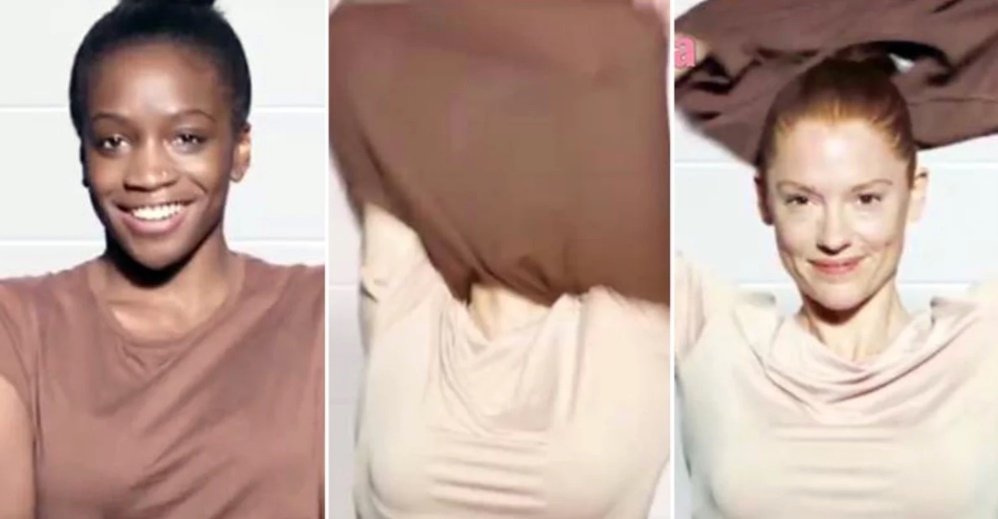 Unilever-owned Dove has issued an apology for an ad published on its Facebook feed on Saturday (October 7).

The ad showed a black woman removing her T-shirt to reveal a white woman underneath. An extended version showed the white woman taking off her shirt and transforming into an Asian lady.

“An image we recently posted on Facebook missed the mark in representing women of color thoughtfully. We deeply regret the offense it caused,” wrote Dove on its Twitter account in response to the social media backlash created by the ad.

However, the brand’s apology in itself spawned further criticism with several commentators, including Bibi King for The Independent, slamming Dove for failing to apologise for the ad itself, but only for how people responded to it.