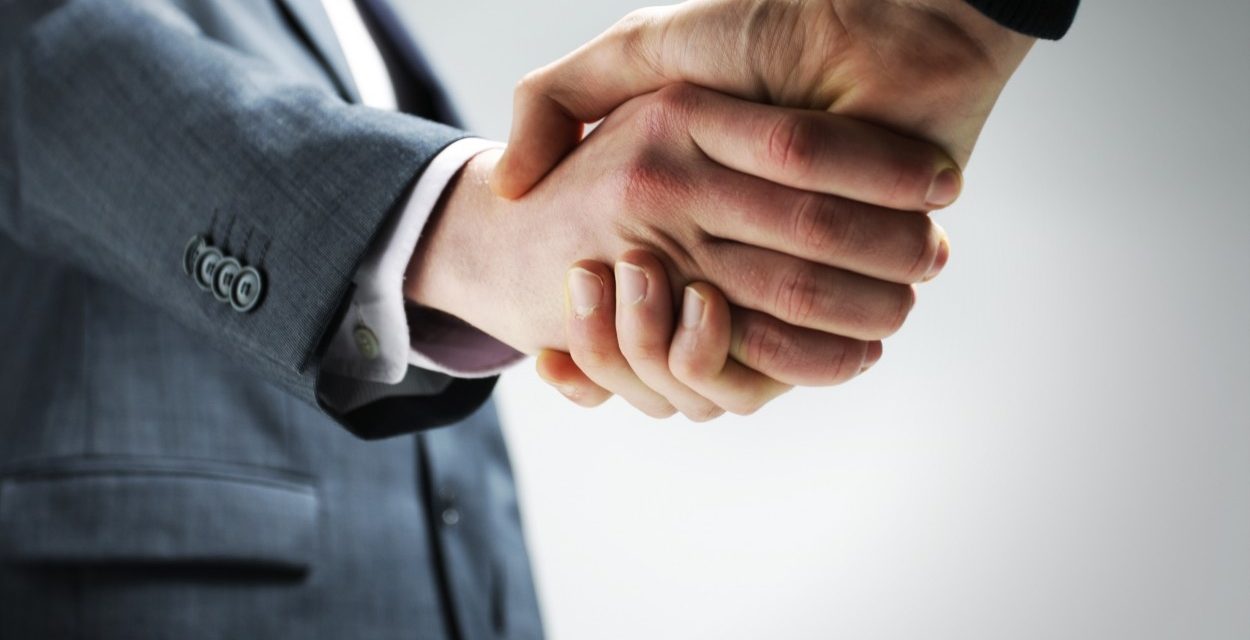 Chemical behemoths Dow Chemical and Dupont could announce plans to combine in what would be one of the biggest deals of 2015, according to the Wall Street Journal.

The two companies, which are said to be worth nearly $120 billion combined and are two of America’s oldest companies, are said to announce a three way breakup of the company in coming days. Despite terms of the merger not being revealed, it’s thought that it would be a merger of equals. This means there wouldn’t be a premium for either set of shareholders.

However, the deal is not finalized and even if it does come to the fore, antitrust regulators could still refuse the union while the breakup plan could fail to address any concerns.

The combining of the two companies, each over 100 years old, would create a giant worth more than $90 billion in combined sales, before the breakup. It is thought likely that Dow’s Chief Executive Andrew Liveris would be Executive Chairman of the new company, while DuPont’s CEO Edward Breen would maintain that title.

It is said that Liveris has sought a deal with DuPont for more than a decade, reaching out to Breen as soon as he came on board at the company.

Should a deal be reached it will be one of the biggest of the year and come amidst heated talks of consolidation in the agricultural–sciences industry.