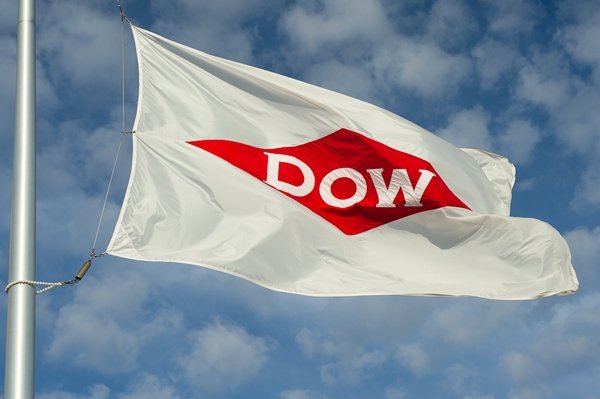 US petrochemicals manufacturer Dow is upping its presence in Africa following a 25 percent gain in revenue in 2014. The region is one of the US company’s fastest growing markets and is expected to account for up to five percent of the company’s sales by 2025.

According to a report by Bloomberg News, the Midland-based firm has already opened offices in Ethiopia, Nigeria and Morocco since November, and is in the process of establishing a foothold in Angola.

“If you roll back five or six years, we were only present in Egypt and South Africa,” said regional President Ross McLean at the World Economic Forum on Africa in Cape Town. “We wanted to get closer to our markets and connect with our customers. We have been building foundations to get ready for a real growth take-off.

“The current year we dig in, we get things right, we build our team, we build our relationships and we get ready to build our business in the future,” he added.

The company’s new Sadara Chemical complex in Saudi Arabia is expected to open later this year, reducing logistics costs in the region.