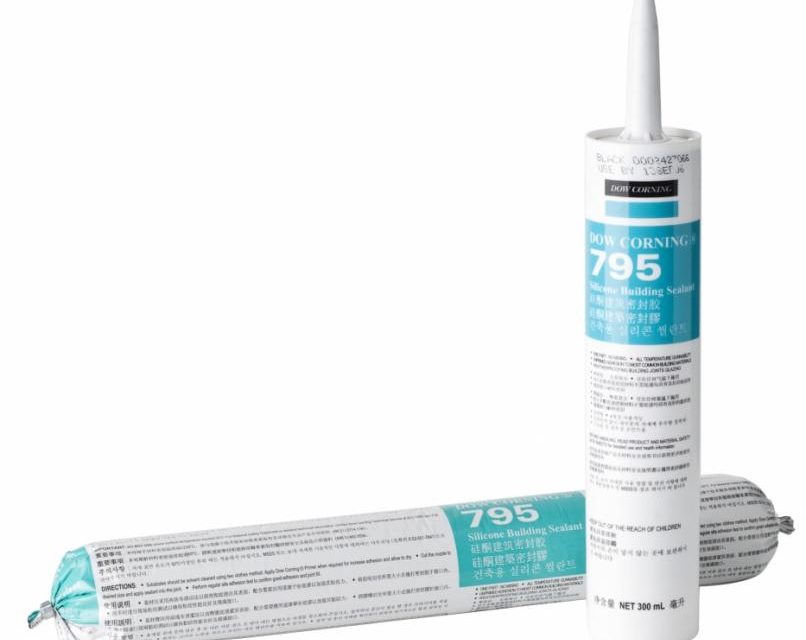 Dow Corning has announced first quarter 2015 sales of US$1.36 billion, a decrease of 11 percent compared to the same period in 2014.

The American multinational corporation, headquartered in Michigan, is the largest silicone product producer in the world and a leading specialisist in silicon-based technology.

The strengthening US dollar accounted for a 4.7 percent revenue decrease in silicones, partially offset by lower than expected raw materials and energy costs.

Sales from Dow Corning’s Polysilicon segment decreased for the quarter as the timing of customers taking product under long-term contracts resulted in fewer shipments in the first quarter of 2015.

“These contracts have a degree of variability when customers take their product and recent order patterns have resulted in customer orders being concentrated in the fourth quarter. Our silicones segment is steadily improving profit growth with our focus on providing highly differentiated and innovative materials to customers.

“Despite the headwinds caused by the strengthening US dollar we saw significant growth in our most profitable product lines in the first quarter.

He added, “Dow Corning continues to lead the silicon-based materials industry in the development of new formulations and applications for silicon-based technologies.
This commitment to long-term growth combined with our continued efforts to enhance our cost-leadership has positioned us for continued growth and success.”

Adjusted net income for 2015 and 2014 excluded the impact of a derivative contract and gains on long term sales agreements.