Down with dupes: L’Oréal pulls up Drunk Elephant over patent infringement 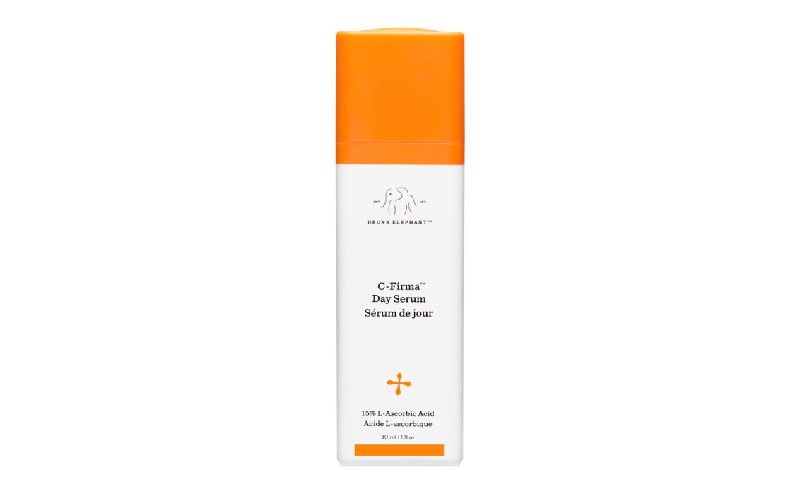 L’Oréal has filed a lawsuit against popular clean skin care brand Drunk Elephant, accusing the latter of patent infringement, according to a report published by the World Intellectual Property Review.

Drunk Elephant is charged with violating the French beauty giant’s patent for stabilised ascorbic acid compositions with its C-Firma Day Serum. What’s more, the Tiffany Masterson-owned brand has continued to sell the product, despite being made aware of the infringement more than a year ago.