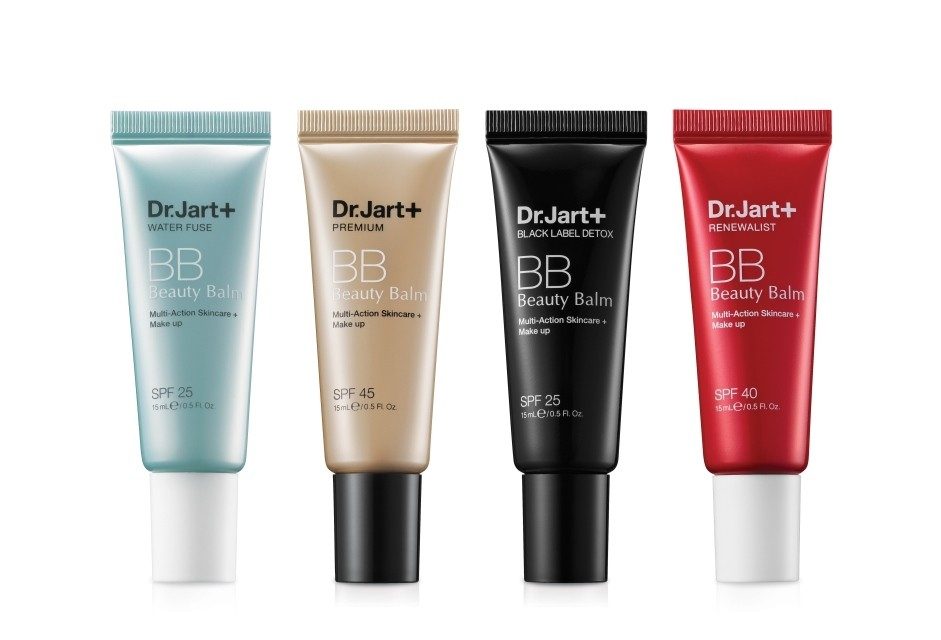 The skincare brand, which will launch in Sephora stores in Saudi Arabia, Kuwait, Dubai, Bahrain and Oman in May, and  is now available in 12 overseas markets including the US, Hong Kong and China.

Its latest entry into the Middle East is set to expand its global presence, said CEO Lee Jin-Wook. Indeed, the CEO sees this push into global markets set to make up half of its revenue in five years’ time and 70 percent within the next 10 years.

The brand, which will also roll out into Sephora stores across Europe in the latter half of the year, has been a success since its launch in 2005. With sales in its first year reaching $1 billion, it reached a whopping $74.5 million last year after a decade of trading.